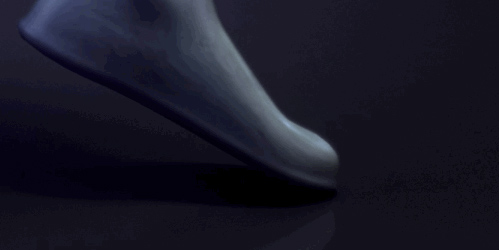 Dancing in the moonlight

SCE Santa Monica Studio has contributed to a varied bunch of games, including multiple God of War titles, Hohokum, Everybody’s Gone to the Rapture, PlayStation All-Stars Battle Royale, and Journey. What’s next? Whatever the hell is happening in this teaser clip.

After claiming the news internally, I got a message from Kyle.

“What are you writing about that shoe, Jordan?”

There will be ten “world premieres” during The Game Awards on Thursday, and this project could reasonably be among them. Otherwise, PlayStation Experience is this weekend.