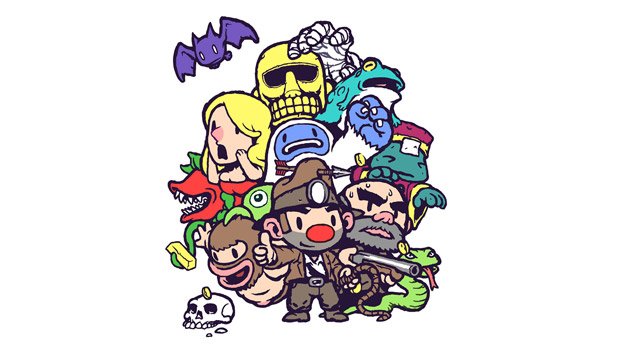 Bananasaurus Rex does the impossible

It’s been some time since we’ve posted a Spelunky run on Destructoid but, I think you’ll agree, this one is worth seeing. If you’re familiar enough with the game to know about the eggplant — it’s earned by sacrificing a Mystery Box on an altar — and that it can turn the the true boss, King Yama, into an “eggplant monster,” you know how remarkable this video is.

Making it to hell and surviving long enough to reach King Yama’s domain is a true challenge. Then there’s doing all of that, but with a second player carrying the eggplant. I can’t even fathom it. In fact, I was unaware that this feat was even achievable alone — it is, as you’ll see at about the 39-minute mark. Bananasaurus Rex has pulled off the impossible, and he did it with only a single health point remaining. Now that’s how you play Spelunky.