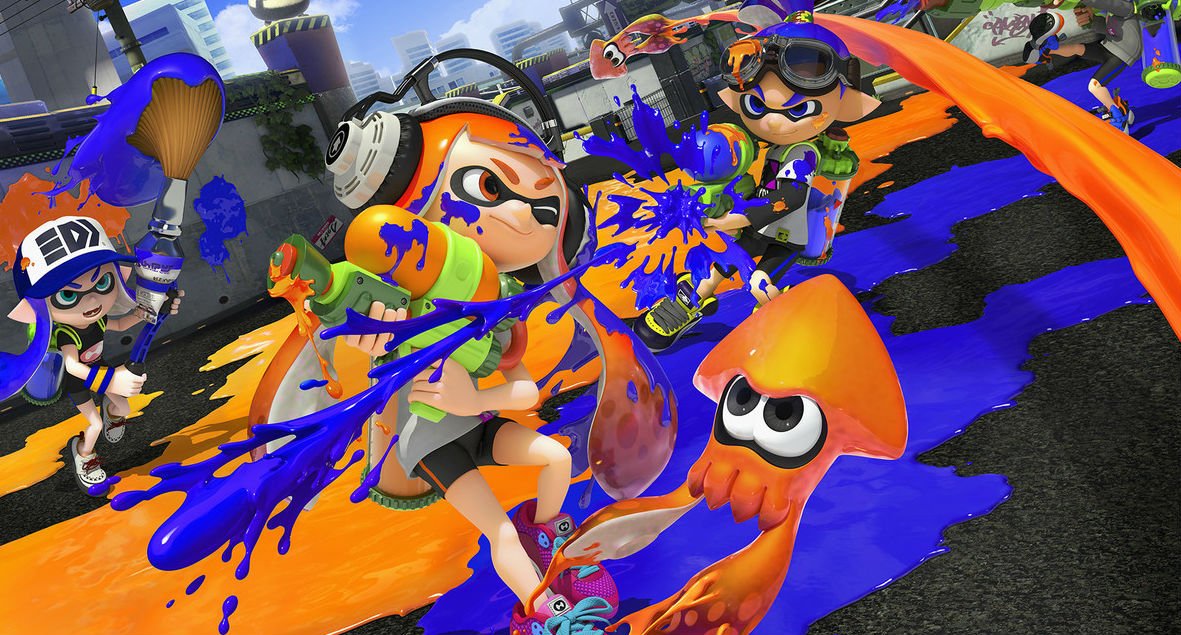 The story of how Splatoon was created is fairly well-known at this point, but catching up on all of it in a digestible 10-minute video is always great.

We move through the game’s many phases, which began with a Nintendo Game Jam of sorts, then onto the concept of tofu shooting each other, then the popular rabbit concept, then finally the marriage of human and squid into the Squid Kids. I’ll never forget previewing the original Splatoon years back and watching the polarizing reception before my very eyes, but by the time Splatoon 2 hit on a more popular system the series had cemented itself into Nintendo history: backed up by Inkling’s appearance in Super Smash Bros. Ultimate.

The video is from Thomas Game Docs, a newer YouTube who kicked off a docu-series a few months ago with the story of Luigi’s Mansion. From there they moved on to Professor Layton, Snipperclips, Mario Kart and Miis. Good subjects!