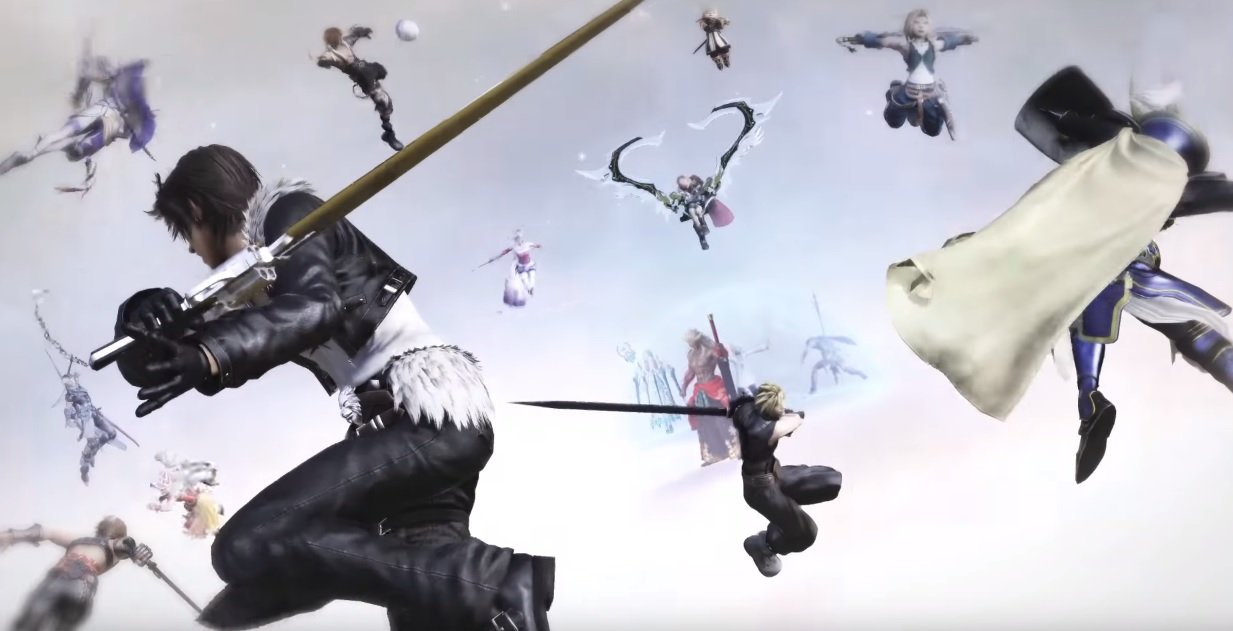 It’s out in January

Any iteration of Dissidia Final Fantasy, including the upcoming PS4 NT version, can seem a little all over the place from an outsider’s perspective — hell, a lot of you that played the beta felt like it was messy even after testing it for yourself. Square Enix knows this, so they’ve been popping out little tutorials here and there online in Japan for people to peruse before its launch in January for folks to peruse, including this newly localized overview.

Essentially, the developers go over the four main classes (Vanguard, Assassin, Marksman, Specialist, not unlike a MOBA or hero shooter), then explain how the general mechanics work. To sort of sum up the madness, Dissidia NT is a 3v3 fighter where you’re trying to get three KOs — to do that, you need to use Bravery attacks (which throttle individual Bravery meters) to power up your HP attacks, which are used to actually damage your opponents.

Okay so there’s no real great way to instantly explain away a lot of the intricacies, so maybe you should watch the video.