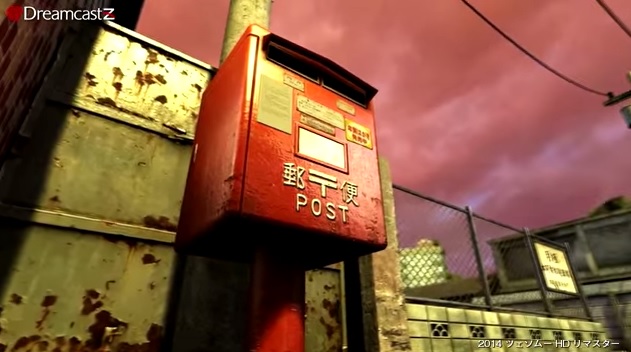 The main Shenmue theme still gets me all teary-eyed. After watching these videos of a fan-made HD remake, it happened again! Korean Shenmue fan Nokon Kid has crafted some of the original game in HD, and he’s done a damn fine job of it so far. There’s no word of a full release, but for now you can just enjoy the scenery.

My dream would be a full HD remake of Shenmue I and II on current-generation consoles, as well as a real conclusion to the story if it sells well enough. Shenmue II in particular is one of my favorite games of all time, and I’d love to have an excuse to play it again.