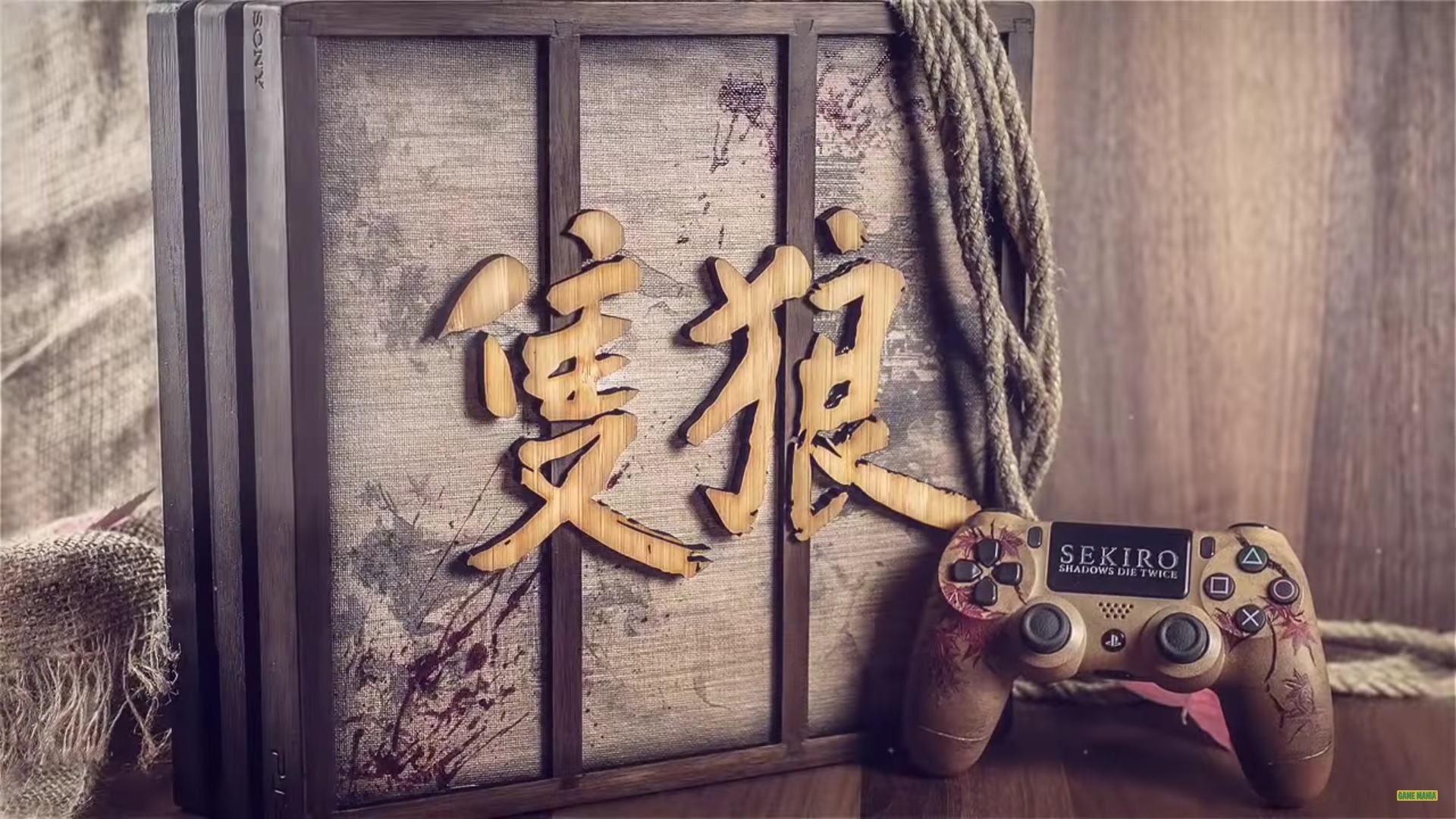 The past few years have seen some really great looking themed PS4 consoles. We had that awesome Yakuza 6 one, the stellar God of War console, the legendary “500 Million” edition Pro, and now a suitably dark Sekiro console. Exclusive to Dutch retailer Game Mania, fans will have a chance of winning this beast by pre-ordering Sekiro on PS4 from the chain’s online store.

After your pre-order, you’ll be given a box containing chopsticks. If the chopsticks are golden, you’ll be the lucky owner of the bamboo themed device. The game’s title is engraved in a maple wood effect on the top of the console while the controller displays it in English on the touchpad. It probably expels demons, as well. I don’t know, I just want it.

As mentioned above, this will be exclusive to the Netherlands and Belgium. I don’t think Activision or Sony will be producing multiple units, so this will likely go down as one of the rarest PS4’s around. I envy the people that get one.