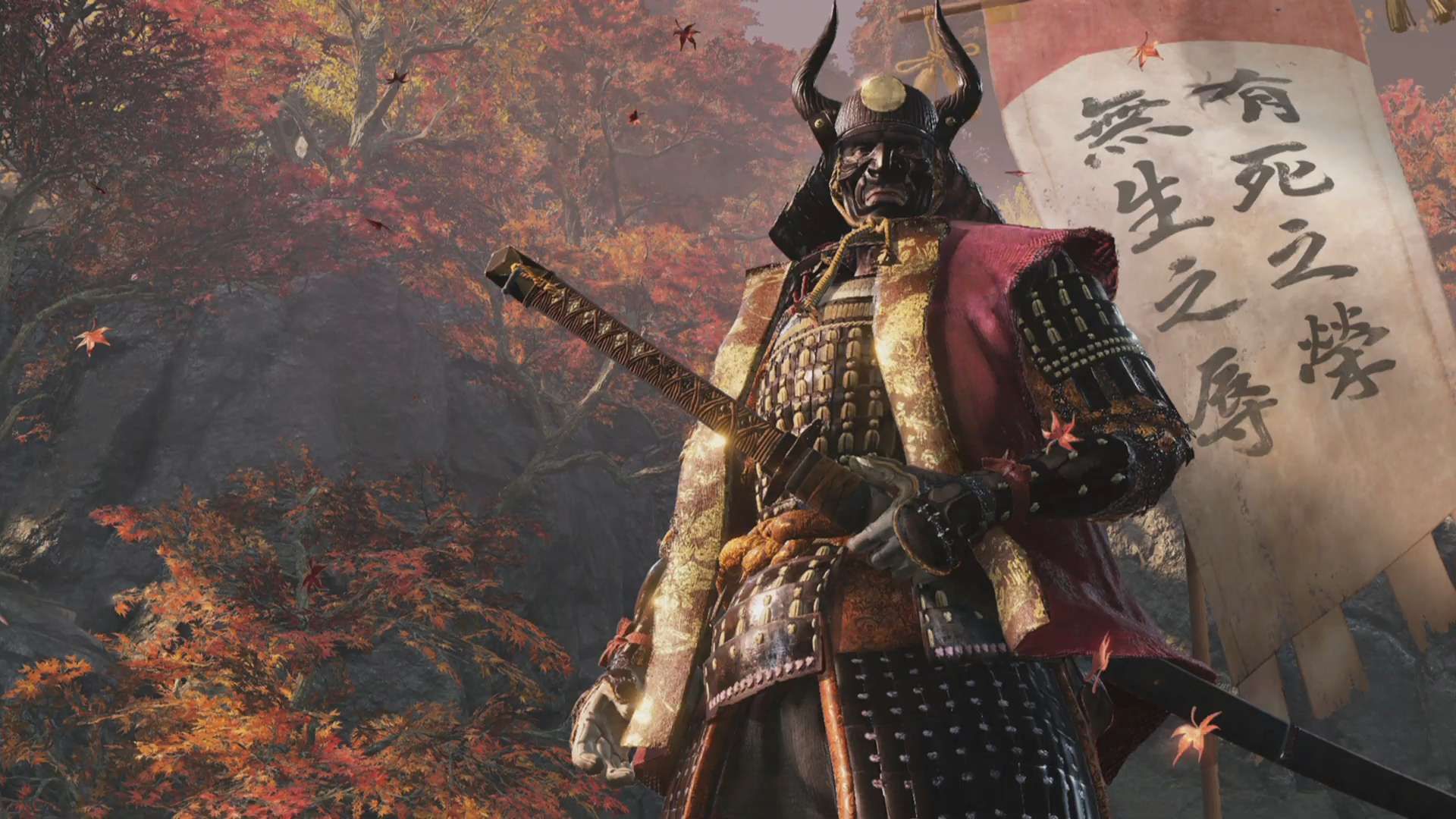 Mo’ money, mo’ problems, right? Well in Sekiro: Shadows Die Twice, you’ll have plenty of problems and poverty doesn’t change that. So, you might as well throw your money around — literally.

YouTuber Tyrannicon is doing his damnedest to beat a bunch of Sekiro‘s bosses by only tossing money at them. This is accomplished via the Sen Throw prosthetic tool, an ability that eats up both currency and spirit emblems. It’s not really meant to be used as a primary weapon, because its range is weak and it doesn’t inflict much damage. Rather, chucking coins is a strategy that’s better saved for breaking an enemy’s poise.

But, FromSoftware’s dedicated players have proven time and time again that they’ll best these games in the most ridiculous ways. Tyrannicon is cruising along, having beaten five bosses across two videos (Genichiro, Snake Eyes Shirafuji, Gyoubu Masataka Oniwa, Lady Butterfly, and Armored Warrior) and ranking them by how much sen they took. It’s impressive…until someone does the exact same thing on a Dance Dance Revolution pad while piloting a fighter jet.

[Thanks, John Smith (if that even is your real name)!]