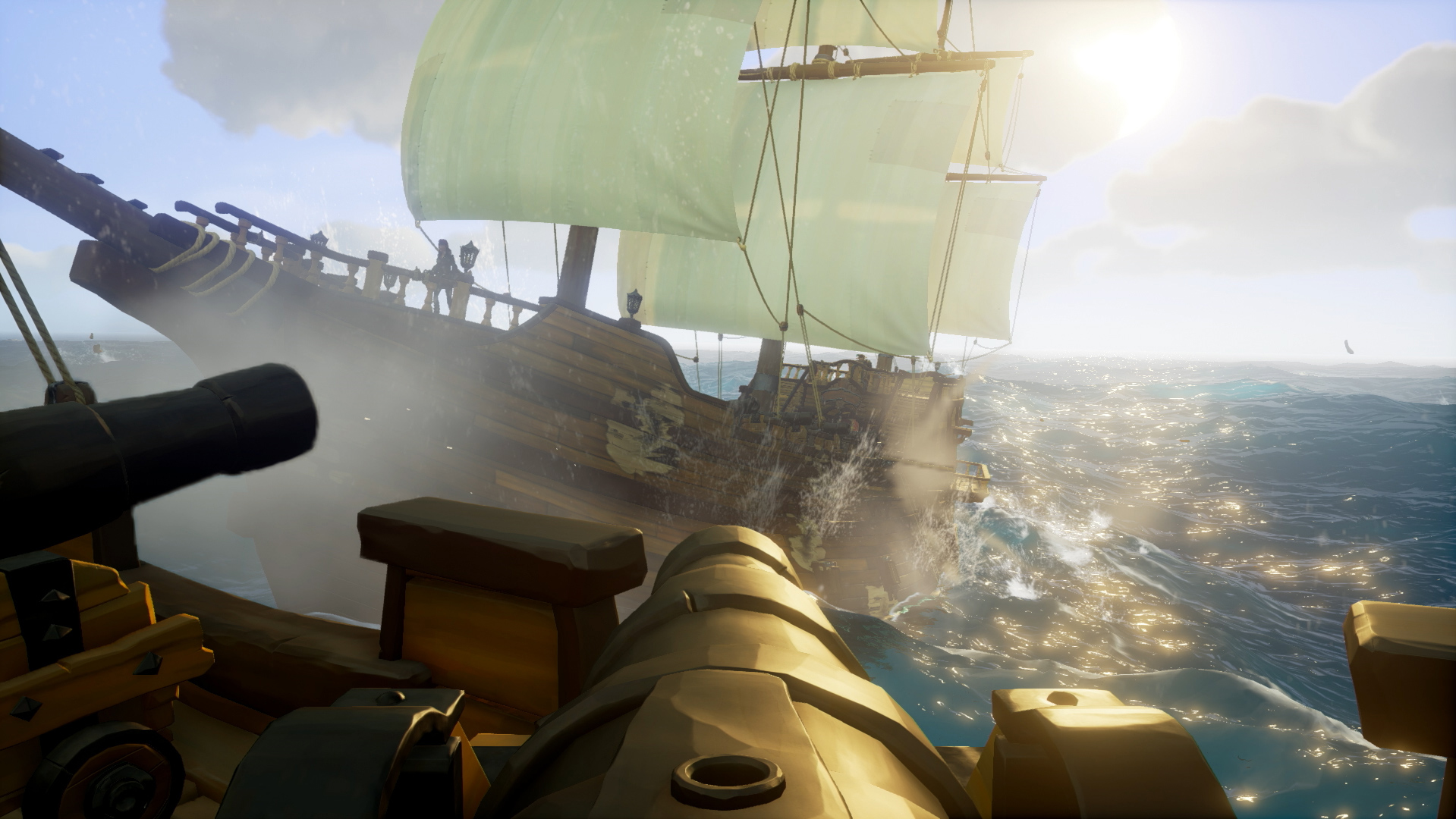 While Rare has invited folks to test out its shared-world pirate adventure title Sea of Thieves and the studio regularly posts video updates detailing its progress, if you aren’t going out of your way to stay current, the game’s release might seem as nebulous as ever. Even now, as we approach 2018, Sea of Thieves feels permanently far off to me. It was announced long enough ago that I’ve grown restless.

With that in mind, I can appreciate this digestible here’s-what’s-up trailer for reminding me that I’d still very much like to sail a ship, fend off skeletons, and take on other crews with my buds.

My main fear is that it’ll lose its luster before long, so hopefully Rare has something meaningful in place to keep folks engaged longer term. That’s my biggest question mark for Sea of Thieves.