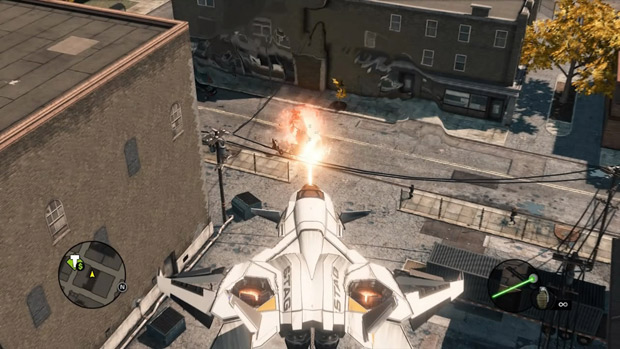 Volition unleashed a lengthy developer walkthrough of Saints Row: The Third‘s gameplay, and it’s simply ridiculous. It shows that Volition knows what makes an open world game actually fun to play, and that they are seemingly putting everything we’ve ever wanted in an open world game into the new Saints Row.

Saints Row: The Third looks like everything we’ve ever wanted in a Grand Theft Auto game, but never got. I can’t wait for this, and I couldn’t care less if the story or narrative ends up being terrible — or if there even is none. Day one on November 15th for Xbox 360, PS3, and PC.