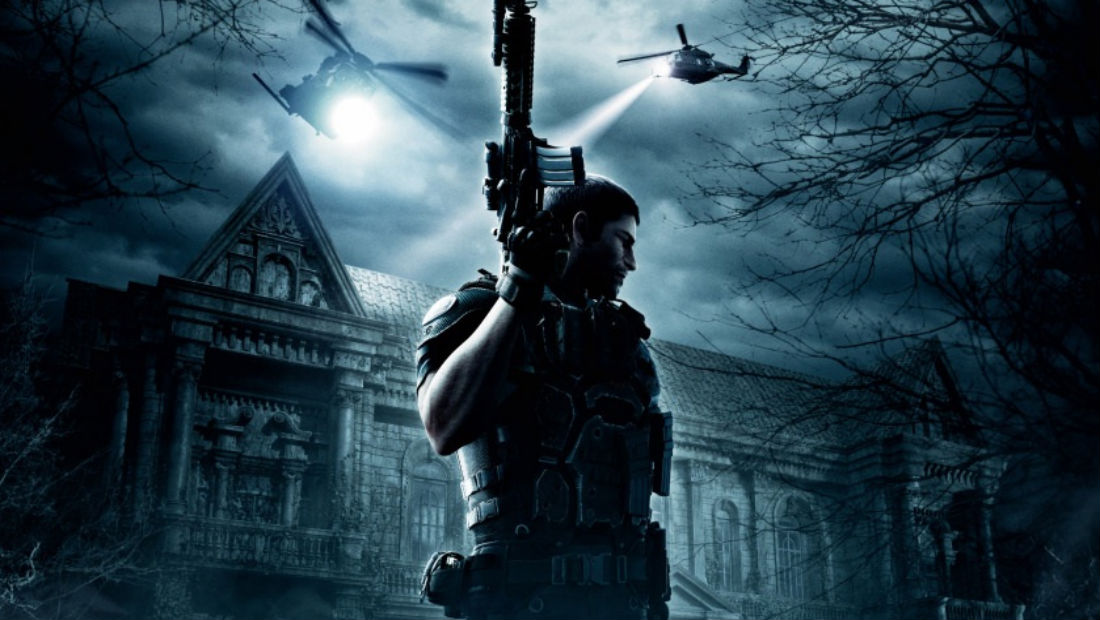 The Resident Evil franchise is going to have a big 2017. Along with Resident Evil 7, the series is getting both a cheesy Hollywood film and a new CG entry. Set after the events of Resident Evil 6, Resident Evil: Vendetta (or Biohazard: Vendetta in Japan) features Leon and Chris fighting against Glenn Arias, the suave new threat who somehow has super zombies who listen to his orders.

The biggest draw of this trailer, however, is  Rebecca Chambers. She’s been gone from the series for a while, so I’m wondering what finally brings her back and why she’s suddenly kidnapped. Although this is a Japanese trailer, the dialogue is entirely in English so I’d expect this to hit Western shores soon after its Japanese release much like Degeneration and Damnation did years back. I’ll be checking this out for sure since it honestly looks gorgeous. I just love seeing good CG…even if these films tend to be the worst.

Resident Evil: Vendetta releases in Japan next May.