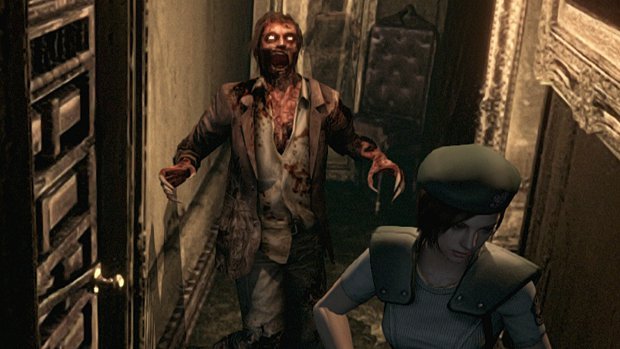 Wesker is a crazy man

When Resident Evil got a facelift on the GameCube, the dialogue was inherently upgraded — and subsequently carried over to the new HD re-release. It wasn’t a major fix, but it was far less campy than the original PlayStation version. Now, you can relive the all that PSX glory with this fix from the Resident Evil Modding Forum.

Evidently it took quite a while as the remaster had over 500 audio files to edit, some of which had gunshots and sound effects mixed in. That’s dedication!