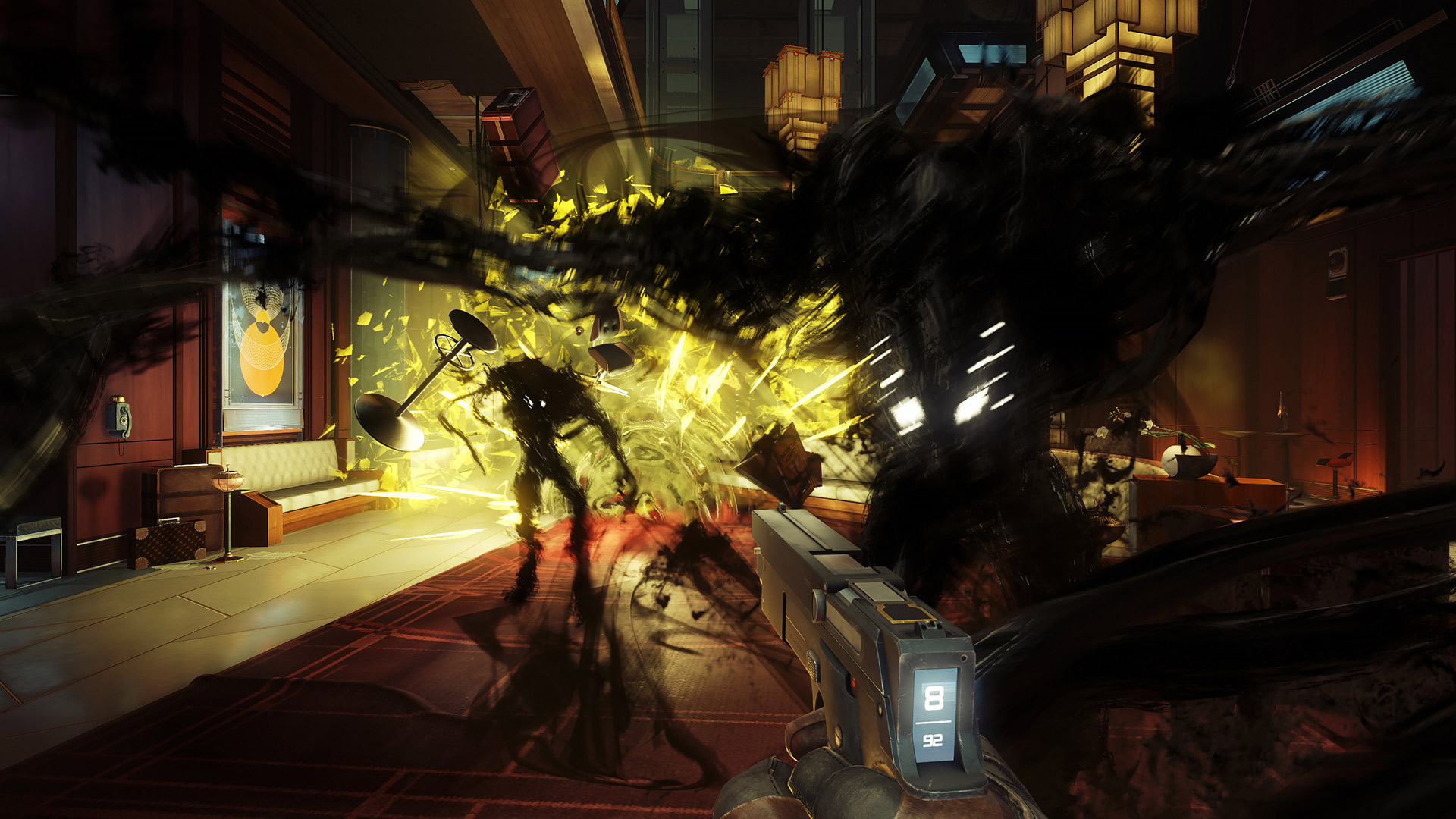 Hopping around as a lil mug

Even after that last round details from QuakeCon, I’m feeling a little hazy on what exactly Prey will be like (or maybe — well, probably — I’m still just coming to terms with its deviation from the original Prey and also the dropped bounty-hunter concept for Prey 2). I know a few odds and ends, and the most memorable one makes an appearance in this latest footage out of gamescom.

Some of the game’s shadowy aliens can mimic everyday objects, and okay, cool, so can you!

You can, as demonstrated above, become a coffee mug and hop around. To anyone who has played or at least heard of n-Space’s first-person possession adventure Geist for GameCube, this should sound familiar. It’s just one ability gleaned from one type of alien, but I can’t shake that connection.

This Prey may not be the exact Prey I wanted, but that’s not to say it can’t win me over, either.