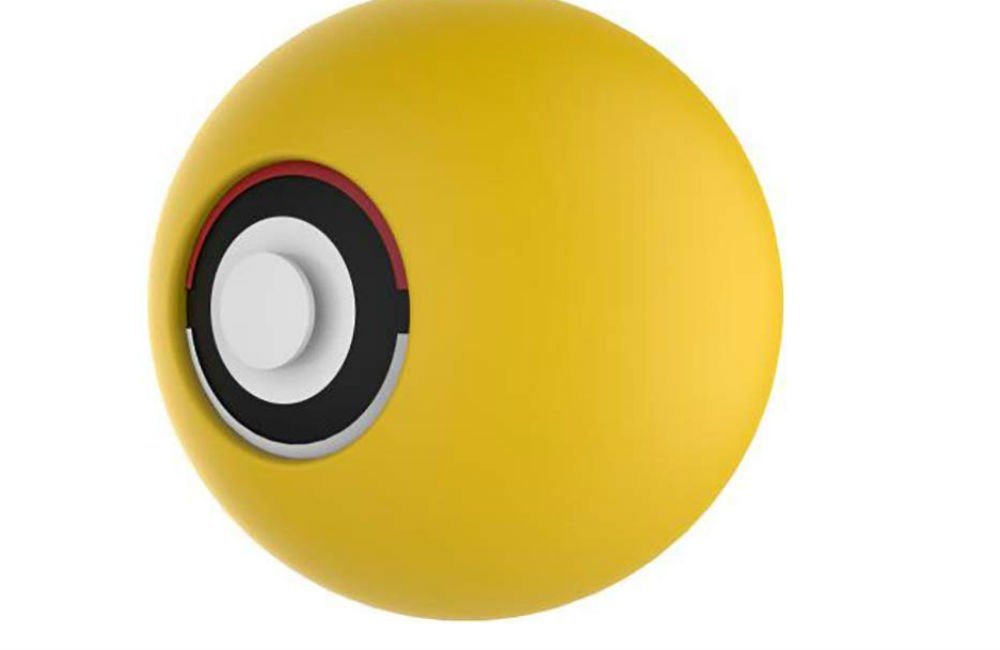 “Gross” might be your first reaction to these accessories, designed to house your Pokeball Plus accessory that’s set to debut with Pokemon: Let’s Go Eevee & Pikachu later this year. They come in brown, blue, red, and yellow, and will run you 626 yen (roughly $5.60), and will cover basically everything but the actual main button.

They’ll launch alongside of the game on November 16 and at the moment the only way to order it is through an international seller. These are the exact kind of devices I expect to see floating around in the future, scanning your eyes Minority Report style.

Maybe one day they’ll all become sentient, but until then they’ll wrap around your ball.