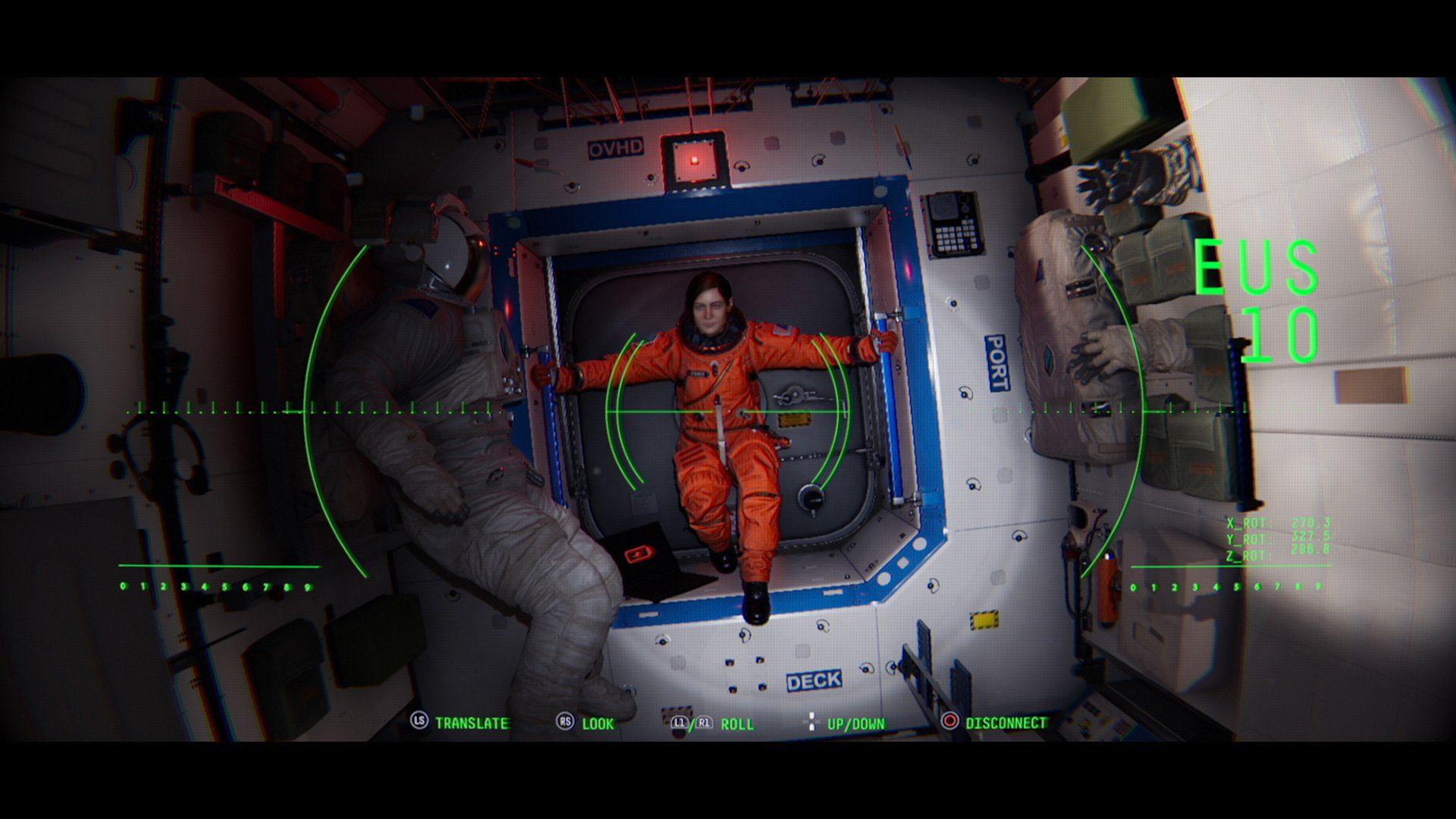 PS4 deals running until May 20

Sony is hosting a Hidden Gems sale on the PlayStation Store, and that’s my kinda prompt. Those are my kinda games. If you’re up for it, the deals are around until May 20, 2020, at 8:00 a.m. Pacific.

Minus the fluff, the sale has a couple hundred PS4 titles. There’s a bunch of stuff I let slip through the cracks and completely forgot about including Outward ($17.99), Children of Morta ($14.73), and Groundhog Day: Like Father Like Son ($9.74). That last one is an oddball pick, I know, but I’m curious.

Then there’s UNO. Not quite my idea of a “hidden gem,” but I’m still a fan. This is how I win.