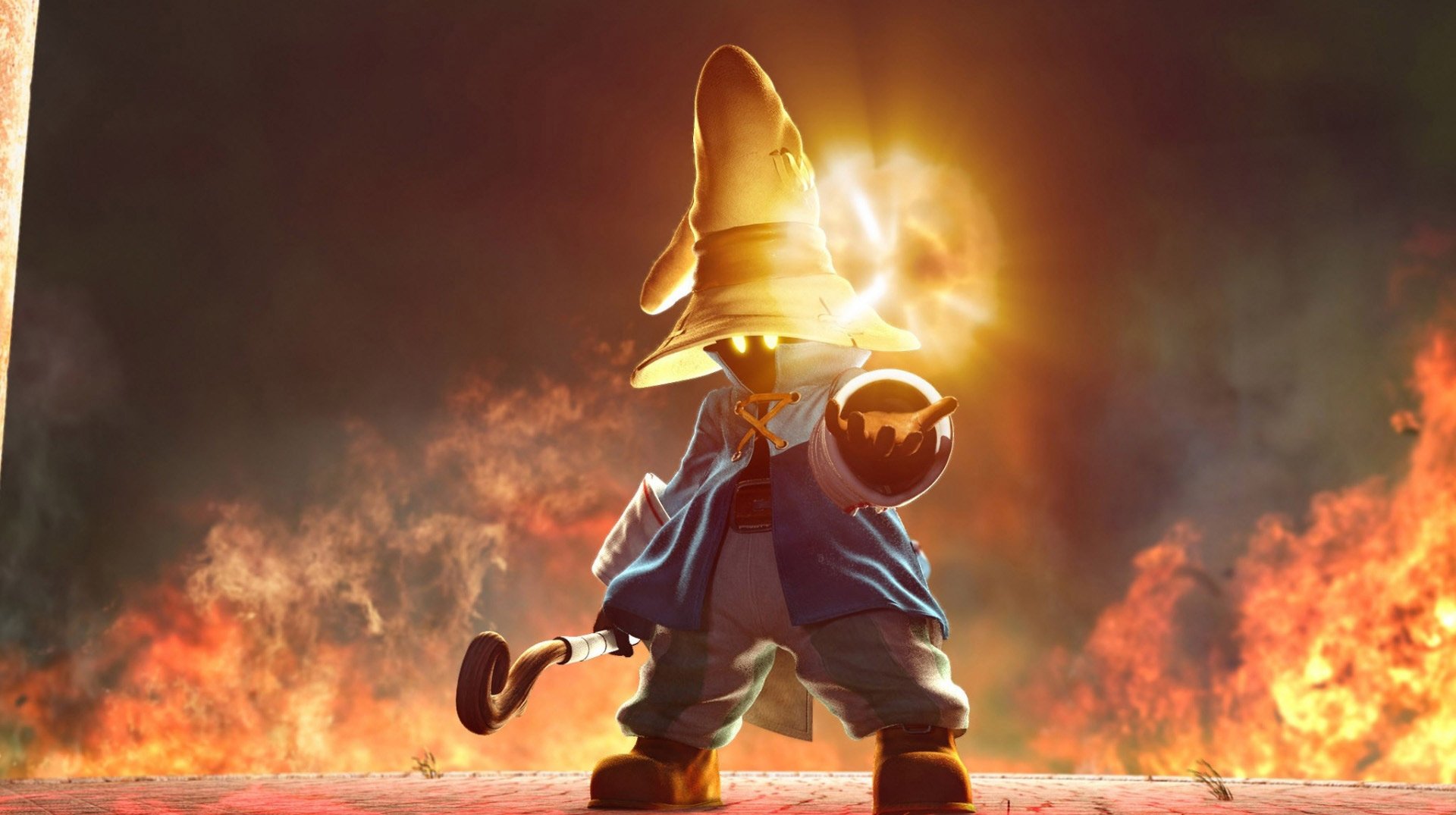 [Art by John-Lozano on DeviantArt]

Ready or not, here’s another PSN Flash Sale. “Otherworldly Games”? Whatever you say, pal!

I sometimes question my ability to make recommendations aside from whatever personally speaks to me, so with that in mind, these are the top six best-sellers so far (at the time of writing):

There are over a hundred other games in the sale (view the full list on one page here), and these deals will end on August 22 at 8:00am Pacific, at which point it’s just another manic Monday.

I’m thinking Dark Could 2 might work its way into my crowded library, but I should probably try to wrap up another PS2 title, Ape Escape 2. I’m playing that for the first time now and loving catching those rambunctious little effers and also hating that efforts to continue the series haven’t come to fruition.