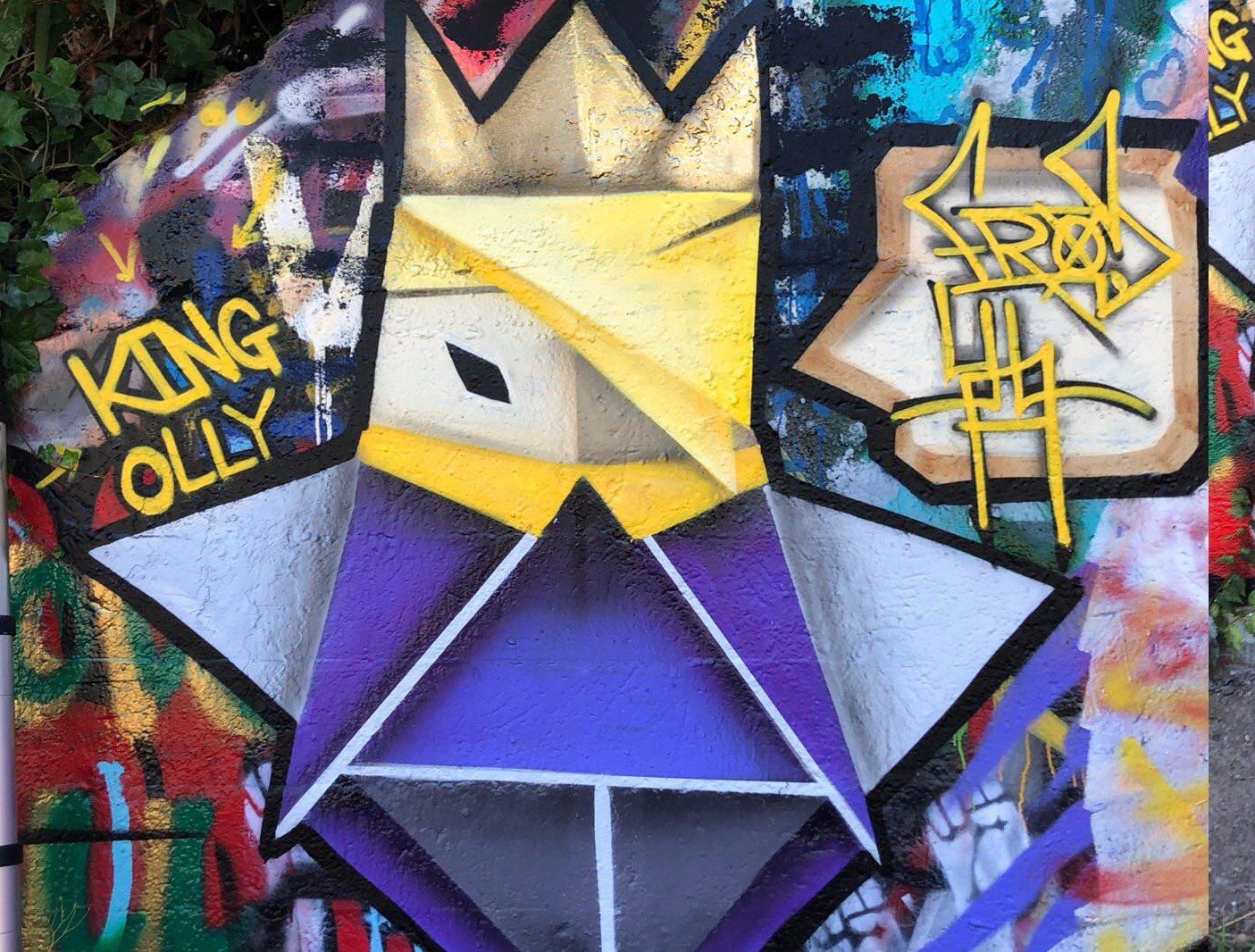 Every so often I come across a piece of art that makes my jaw drop: and this mural from artist fro_yla did the trick.

For those of you who haven’t dug into the latest Paper Mario game yet, this piece is of King Olly: the game’s main antagonist that wants to turn everyone in the Mushroom Kingdom into origami beings in his image. The artist says it took roughly an hour and a half to complete.

Before anyone pipes up about the technicalities of tagging (yawn): this wall was declared a community canvas, otherwise known as a “free wall.” For reference, it’s the Bremerton, Washington Manette graffiti wall: fro_yla says that it’s a Pokestop!

If you dig this, check out the rest of fro_yla’s powerful and impactful work here on Instagram. They’ve also done Origami Princess Peach!