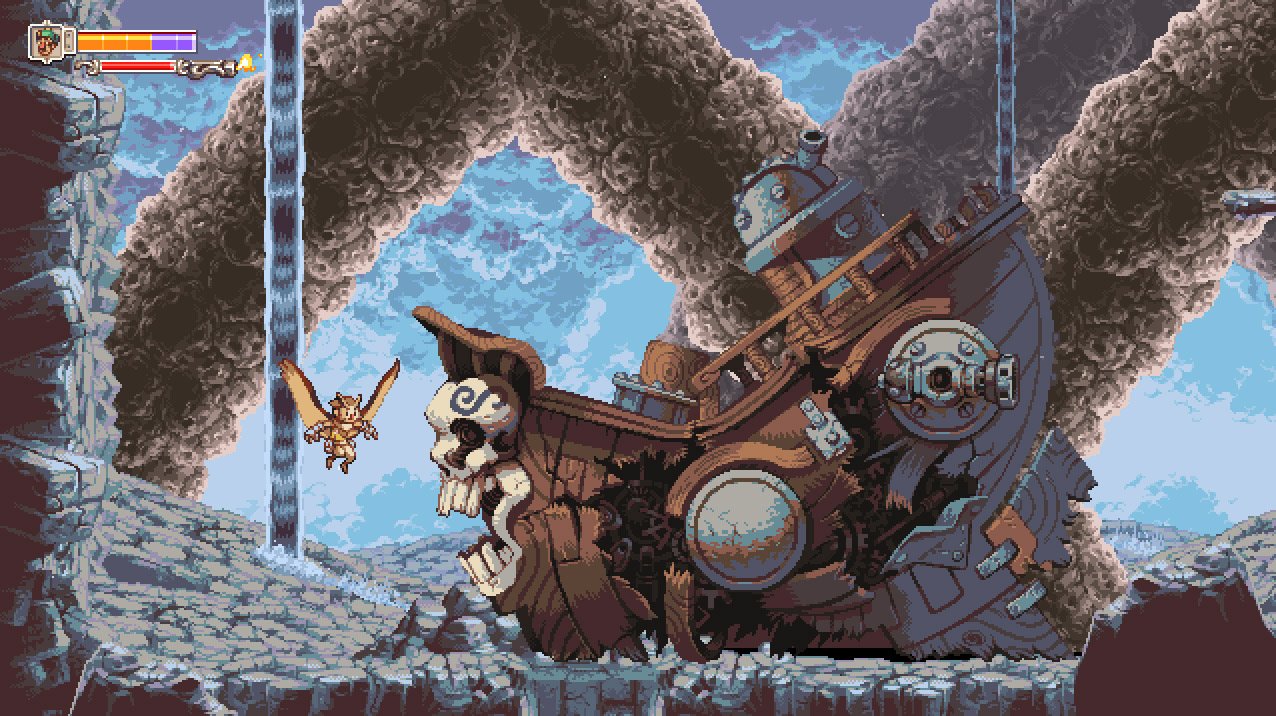 I don’t know that I’m capable of writing about Owlboy without talking about the passage of time, so I’m not even going to fight it. This is a game I’ve been looking forward to for years and years, to the point where there’s almost a sense of nostalgia surrounding it. When I think of Owlboy, I think of the early days of this site. It brings back those fond memories every time its name comes up.

There’s a trailer out ahead of next week’s PAX West, and I’ll say this much: good things do take time.

For now, we’ve only got a “fall 2016” release window for PC, but come PAX, we’ll get an exact date. D-Pad Studio is holding an Owlboy panel at 2:00pm Pacific on Monday, September 5.