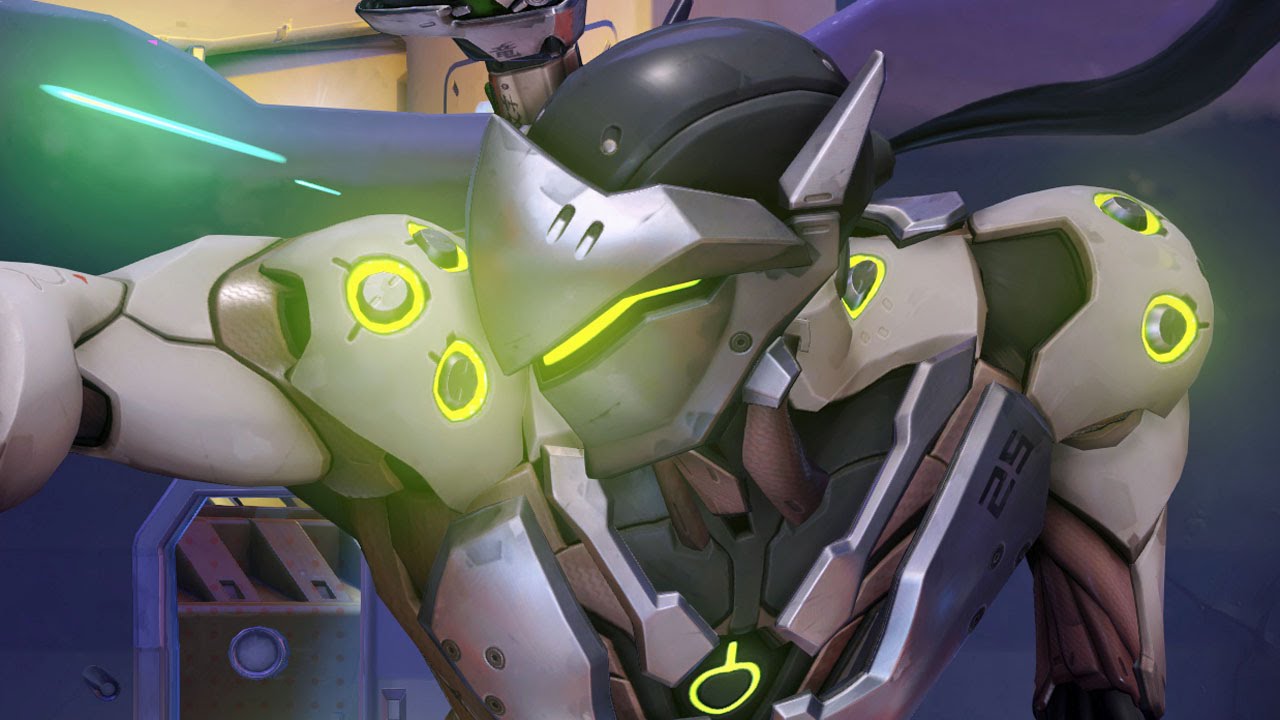 Overwatch is currently hosting a closed beta, and of course, more awesome footage is starting to come out. Seen in this video, a bruiser character named Reinhardt attempts to suicide charge into a Genji, a relatively mobile ninja. Genji manages to recover by leaping up, slicing forward for a horizontal boost, and then grabbing on the ledge.

Several people have compared it to a Smash Bros. edge recovery, which is pretty apt. I love how arcadey this game is. It’s a glorious return to that old school arena shooter feel.