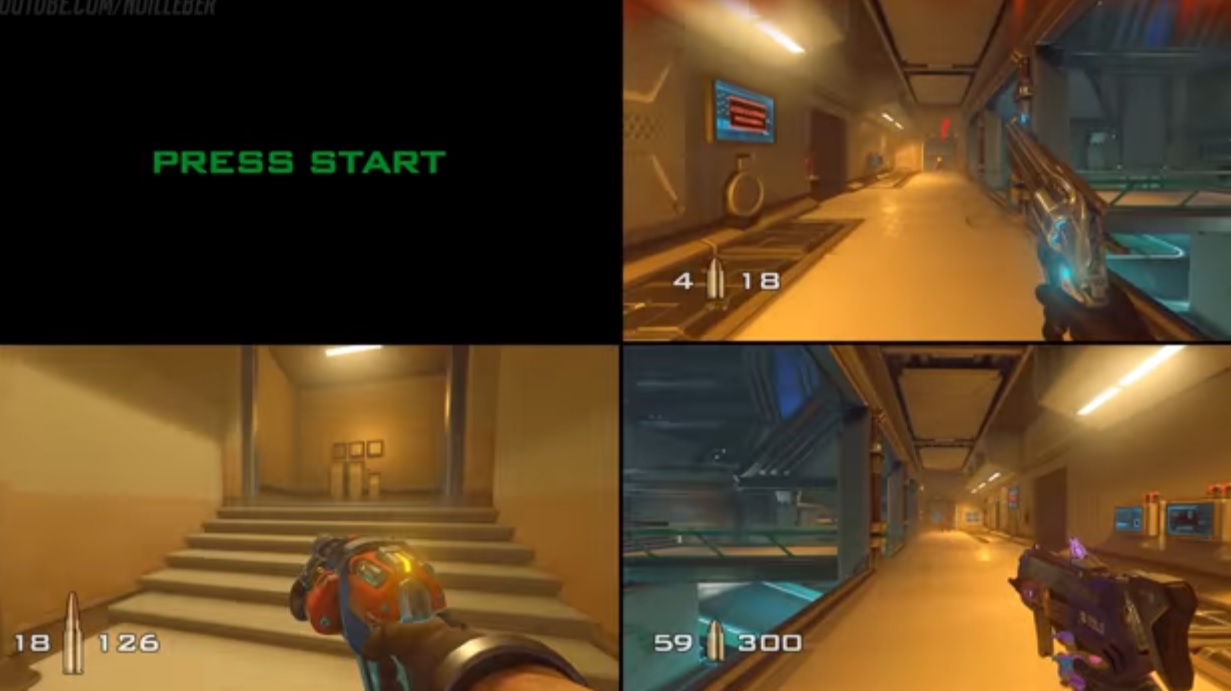 It would be a cool mod

There was a time where nearly every PC FPS had some form of a GoldenEye type mod, or some effort was made to create it. Before Halo swept the nation and gave us MLG, GoldenEye 64 was the gateway drug into the FPS genre for folks who didn’t play on PC, augmented by an amazing four-player mode.

YouTuber Noilleber decided to create a mashup on Overwatch‘s Dorado, which, now that I think about it, looks like a level that could have came from a retro shooter. There’s also a few more subtle nods, like the weaponry of some of the characters resembling the more iconic gear in the Rare classic, and Torbjörn doubling as Oddjob.

Oh, and the sound effects are there too. There’s nothing more maddening than dying, hearing that little James Bond jingle, and seeing the blood rush over your screen.

Filed under... #GoldenEye 007#Offbeat#Overwatch#Things gamers do