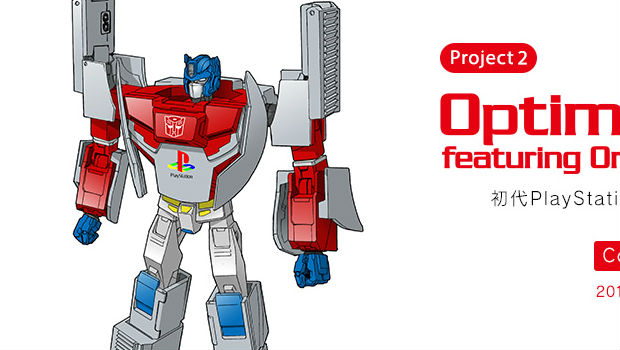 Autobots, DualShock and roll out

This follows-up its Megatron Sega Megadrive figure, which is also equally badass. Expect to see more PlayStation-themed toys from the same line next year, going all the way up to the PS4.