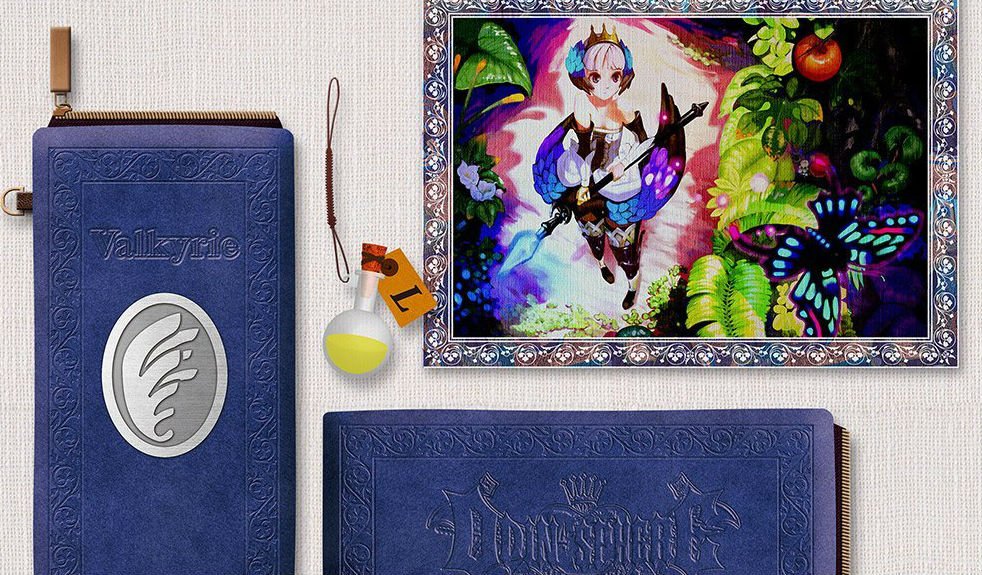 A Vita pouch and a charm

Although it’s only been announced for Japan so far, Amazon has a pre-order listing up for Odin Sphere package for 3,298 yen, and it looks great. In short, it comes with a PlayStation Vita pouch, lens cloth, and a material (potion) charm. It’s important to note that this does not include the game, and is merely an extra.

I hope we get to see cool extras like this overseas — it’s been so long since Odin Sphere‘s release, and wouldn’t mind picking up some of this stuff. The actual game will be released on January 14, 2016 on PS3, PS4, and Vita, and later in the year in the US.