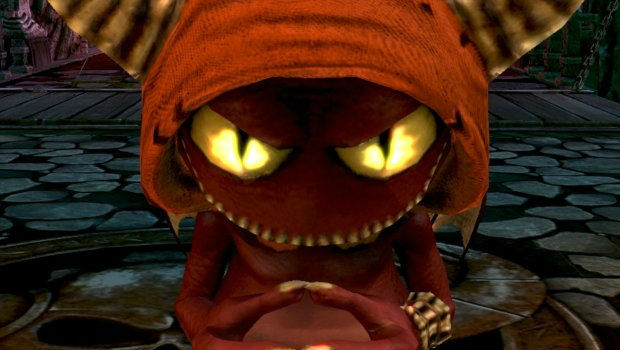 It reminds me of Dungeon Keeper

No seriously, the trailer has metal in it. Just watch it — you’ll see.

Musical arrangements aside, Impire is a new game that looks to unite some of the basic concepts of Dungeon Keeper and Overlord, as you evolve your demon lord, dig dungeons, build rooms, and devise traps. It will have a full campaign and co-op play.

In case you’re confused, it’s called Impire because, well, there’s Imps in it. Despite what a ton of people think, Paradox is not developing this game — Cyanide Studio is. So while the jury is still out on this one, I’ll be keeping a close eye on it for sure.