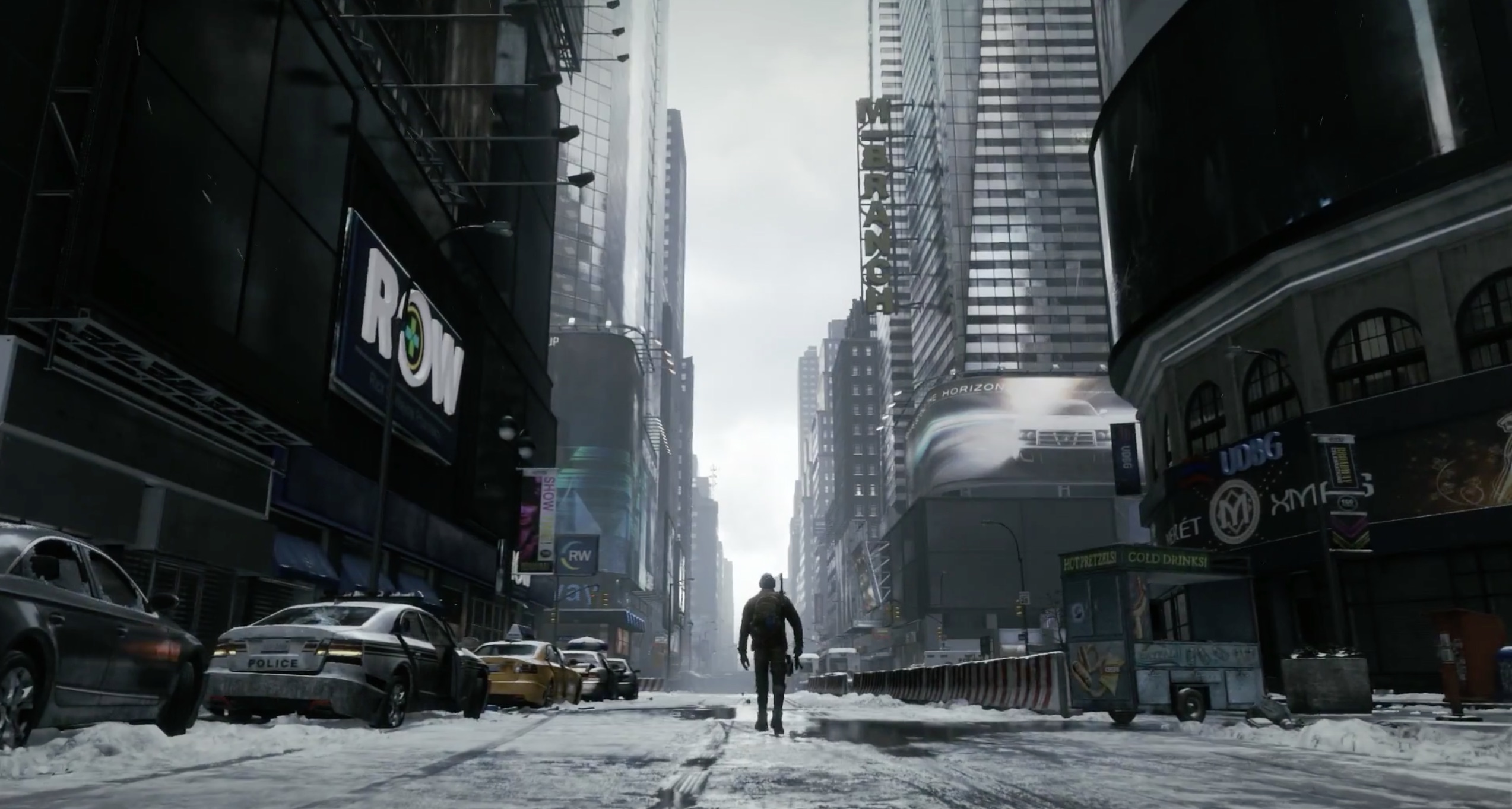 Well, I think it does anyway

After a trailer accidentally went up too early, and then was pulled, and was then mirrored and shared and Streisanded all over the place, Ubisoft has now officially released yesterday’s leaked trailer for The Division.

The trailer offers over three minutes of action, giving us the most detailed peek yet of the in-game environment and combat, including information into how the NPCs of game are banding together to rebuild society.

I could talk about it some more but really, you should just watch it. So here it is:

The Division is set to release on March 8, 2016, with a beta rumoured to be kicking off at the end of the month. I’m not the only one looking forward to this, right?