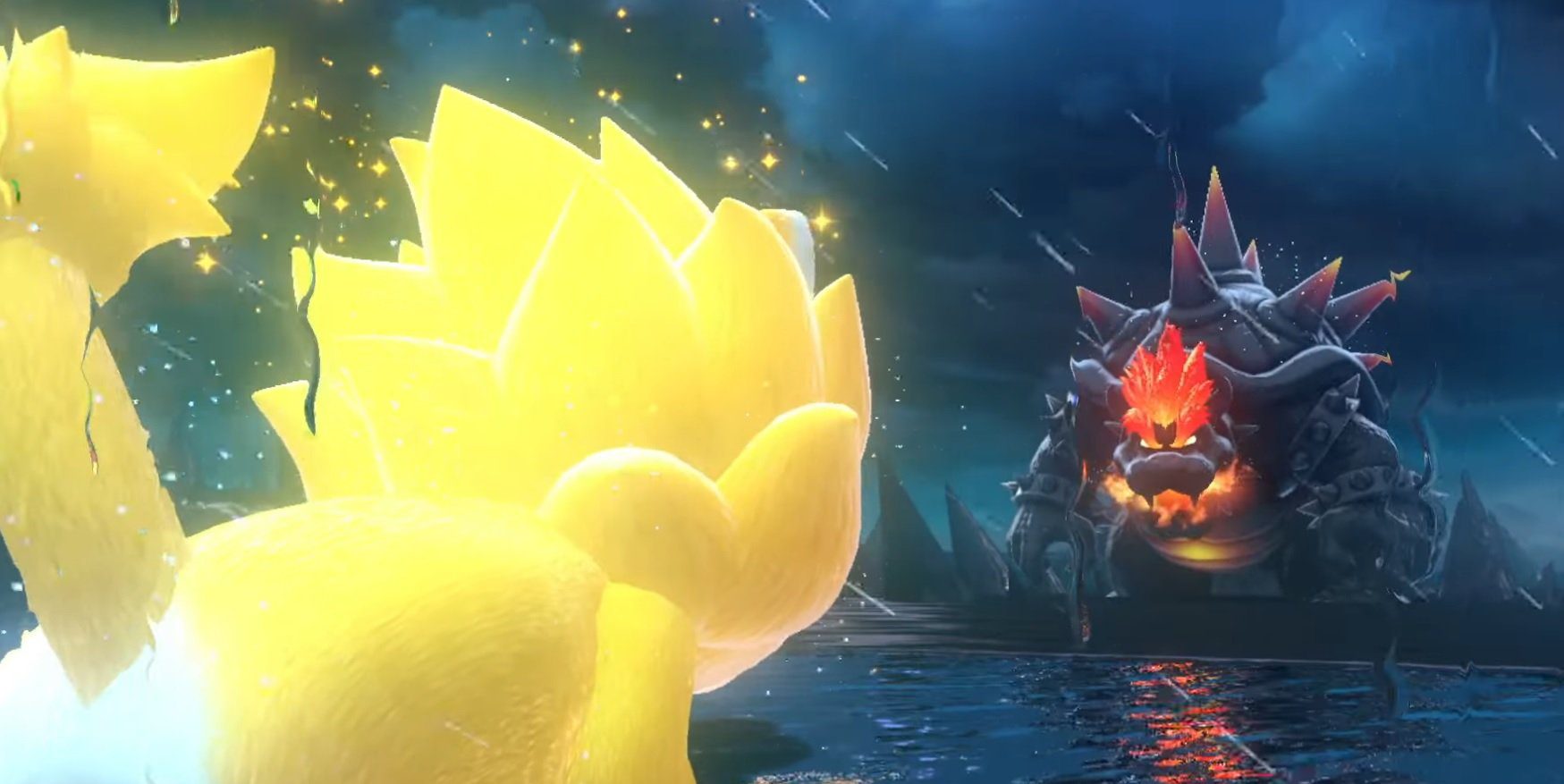 Super Mario 3D World is one of the Wii U’s secret weapons.

When people ask if there were “any good games” on Nintendo’s ill-fated tablet system, I usually direct them toward 3D World at some point. While the list of exclusives for Wii U that aren’t on Switch yet is slowly dwindling, it was a magical, colorful take on the Mario universe, and a wonderful follow-up to the frankly underrated Super Mario 3D Land for 3DS.

But you won’t have to buy a Wii U to play it soon enough. Nintendo reminds us that Super Mario 3D World + Bowser’s Fury is on the way on February 12, which is the Switchy take on the series with new content. The publisher is still fairly mum in terms of massive detail dumps, but eagle-eyed fans of the original will be able to pick up a few nuances from the below trailer. I especially love that very Dragon Ball Z-esque showdown between the obvious Super Saiyan Mario and Bowser at the end there. The latter might be in his most menacing form yet!

For reference, Nintendo is calling this “two great Mario adventures” in one package. The original will sport the addition of online play, while the Bowser’s Fury content will have new stuff, like the aforementioned showdown.