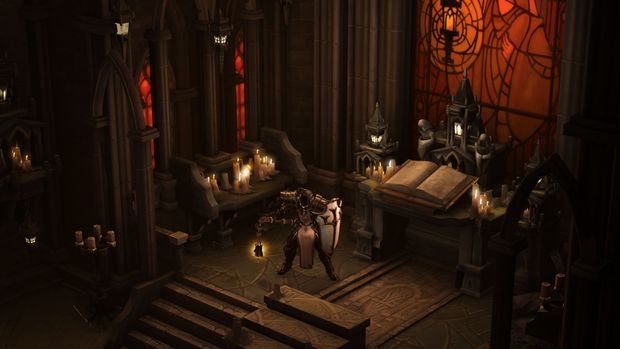 Learn how the core game has evolved

After all this waiting, Diablo III: Reaper of Souls is dropping next week. But before you drop your cash on it, you can watch the video above to see what exactly has changed. For those of you who haven’t been keeping tabs on the expansion, the major additions are a brand new character class, a new Act, and a revamped loot system.

There’s a lot more than that though, as every other class is getting at least one new power, an adventure mode has been added, and a few new vendors are available. I’m playing through the final version of Reaper of Souls as we speak, so expect full impressions sometime next week.