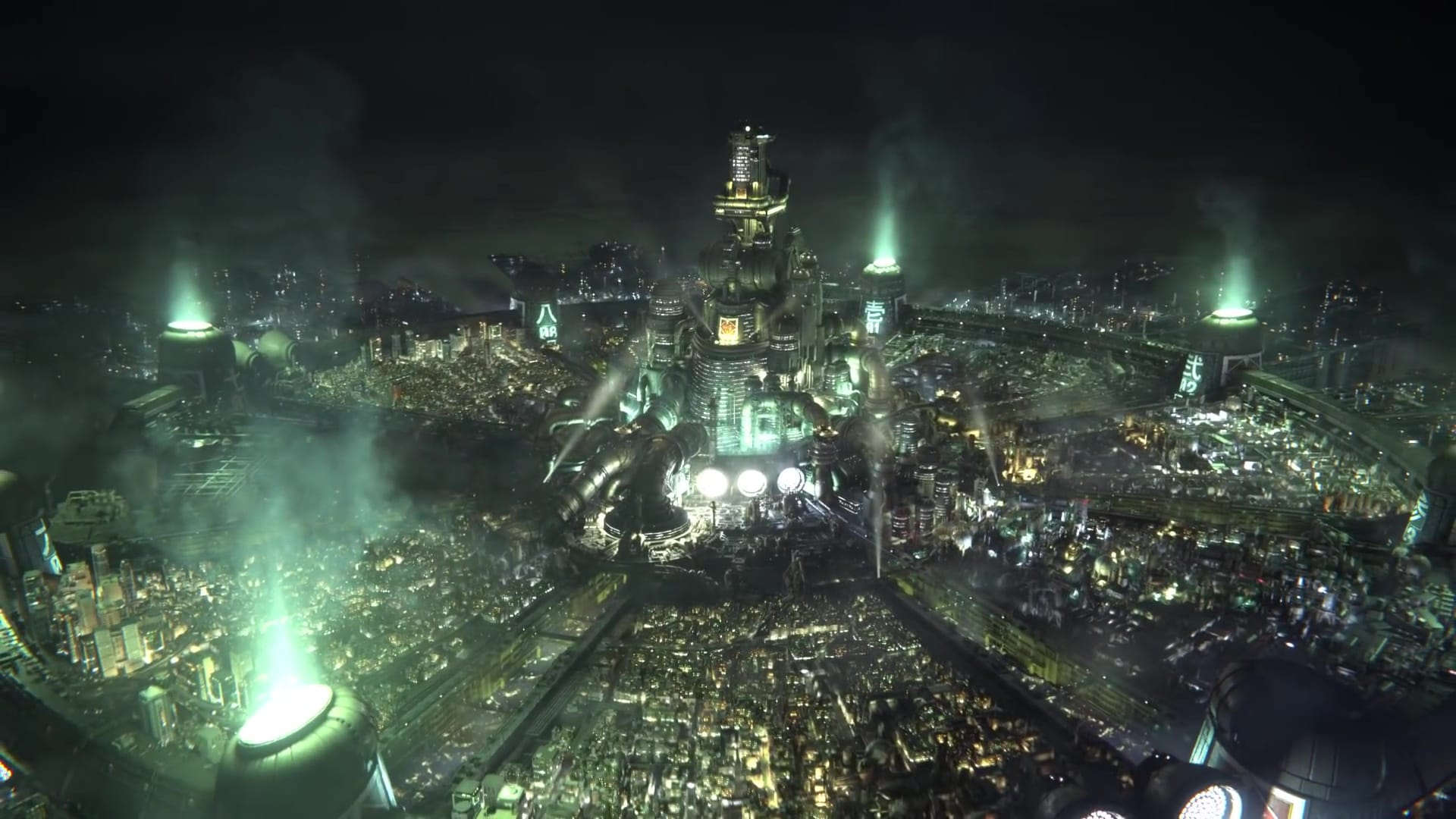 Worlds collide in the newest Final Fantasy PlayStation 4 theme. The two most popular Final Fantasy games (currently, anyway) are front and center, but it’ll take a significant investment to get it.

Of course, there are cheaper ways to get Final Fantasy PS4 themes — like buying a couple of candy bars. But, if you want the soothing dulcet tones of “Prelude,” you’ll have to pony up for a lot of Final Fantasy.