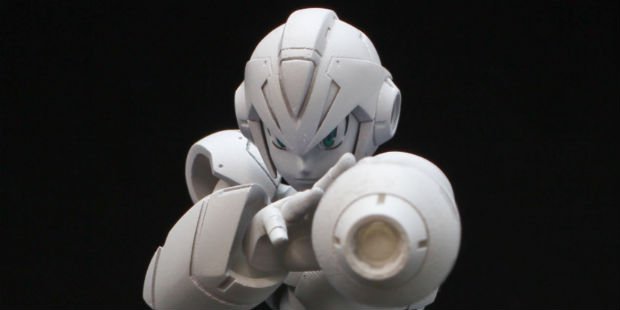 What started as a potential April Fools joke ended up becoming a real thing. One of the minds behind Maverick Hunter and Mega Man: Powered Up has crafted a new take on the Mega Man X character, and I really dig it.

Due to fan interest, the figure has been greenlit and will get sent off for production in the near future. There will be a Kickstarter to assist said production and fine tune the figure, but it will be created anyway. See below for all the details!

As promised, here’s the first details: