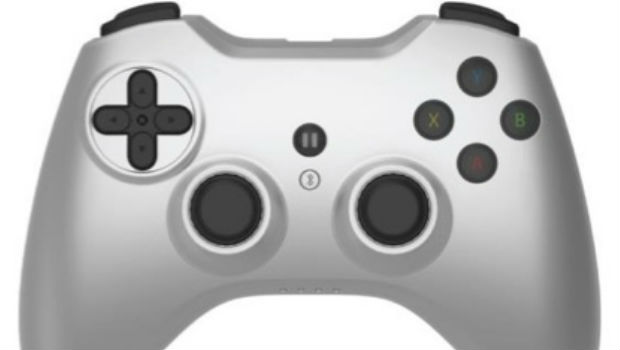 So far there have been three iOS controllers — the MOGA Ace Power, the Logitech Powershell, and the SteelSeries Stratus. All three of them have their own advantages, but one common flaw — they’re all $99. Competition is always great, and the good news is, there’s a fourth option coming — the “RP One” from Signal. The bad news? It’s still $99.

This controller is functionally similar to the Stratus in that it’s Bluetooth based (wireless), but it’s considerably larger to provide a “full scale” iOS console experience. In short, it basically looks like an Xbox controller mixed with Sony’s placement of the Dualshock analog sticks.

If we can get our hands on one at launch, expect a full write-up!