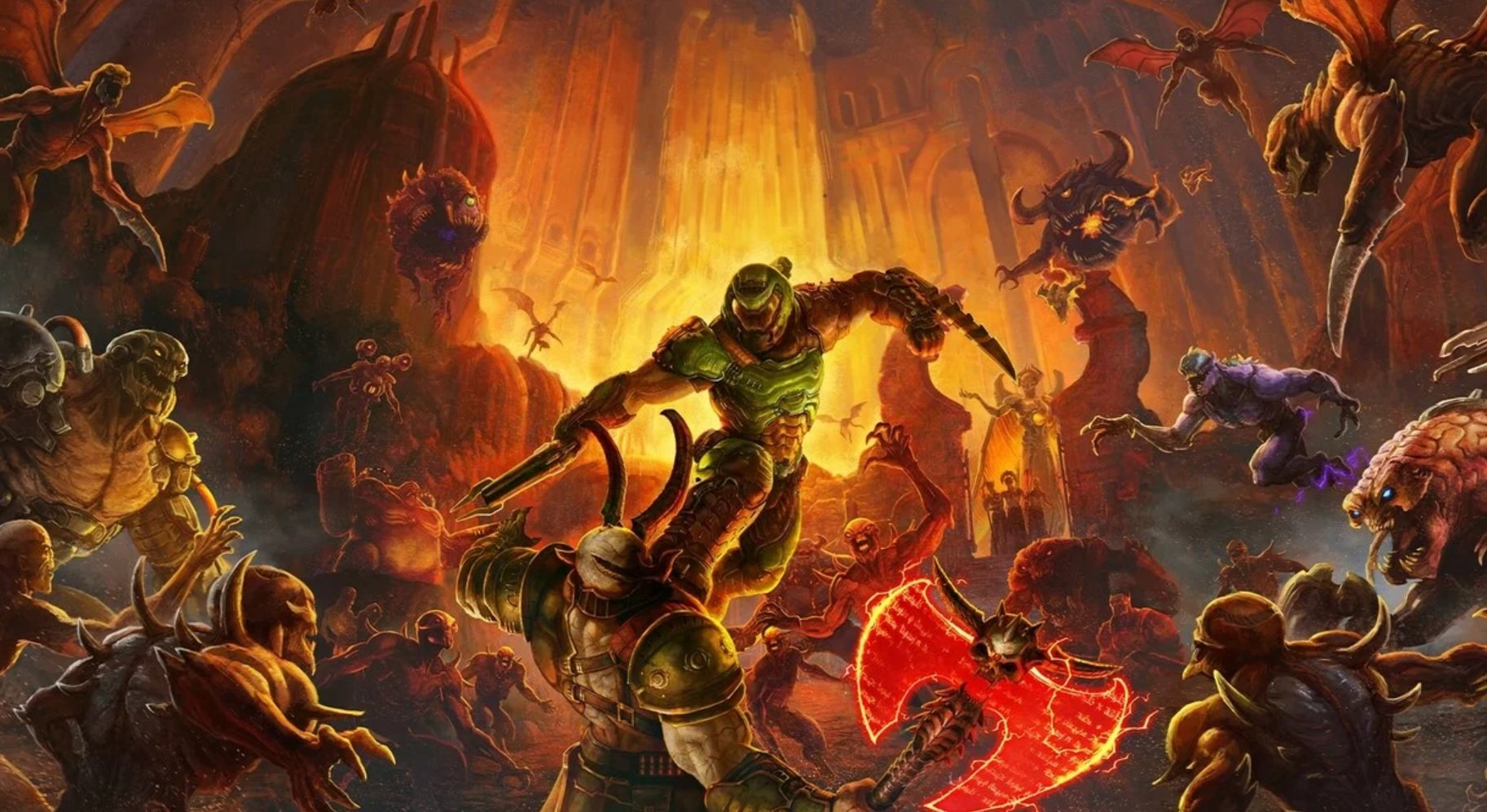 Still due in March after a delay

I hope that extra little delay helped id Software make Doom Eternal that much shinier come March, but based on this new trailer, it seems like it did the trick.

This newly revealed footage gives us a look at the Gladiator and Marauder enemies, as well as the Crucible weapon and a collection of glory kills (one of the only aspects I nitpicked in Doom 2016). As expected, id is going deeper into the story angle here, which was done masterfully in the last iteration in a way that felt like great worldbuilding without hamstringing the action.

Doom Eternal is still set for a March 20 release on PC, PS4 and Xbox One, but the Switch edition has that lovely “TBA 2020” timeline. With Panic Button at the helm again, I hope they get as much time as they need to ship a working version, just like they did with the previous Doom.