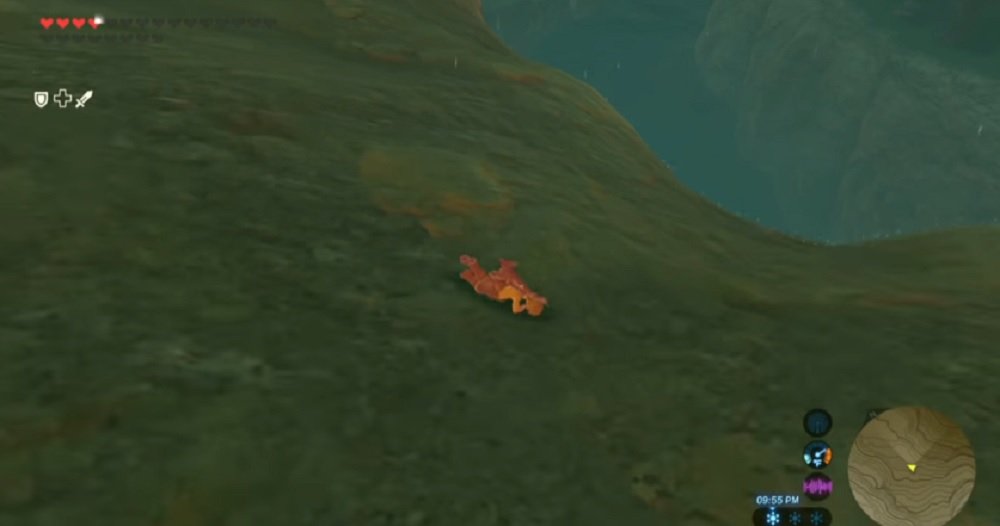 Spills and chills, without the thrills

Shield surfing isn’t something I even knew I could do in Zelda: Breath of the Wild until roughly 50 hours in.

I mean I had stayed away from pretty much all of the pre-launch footage and the innocuous “you can shield surf” loading screen tooltip never appeared for me. So when I got that sweet Hylian Shield and went to town on some slopes, it was on.

HelixSnake thought it was on too. Right as they were about to shred the shit out of some mountain with a flaming shield their ride broke, and the comedy that ensues after is worth a peek — the fairies even try to save him multiple times!