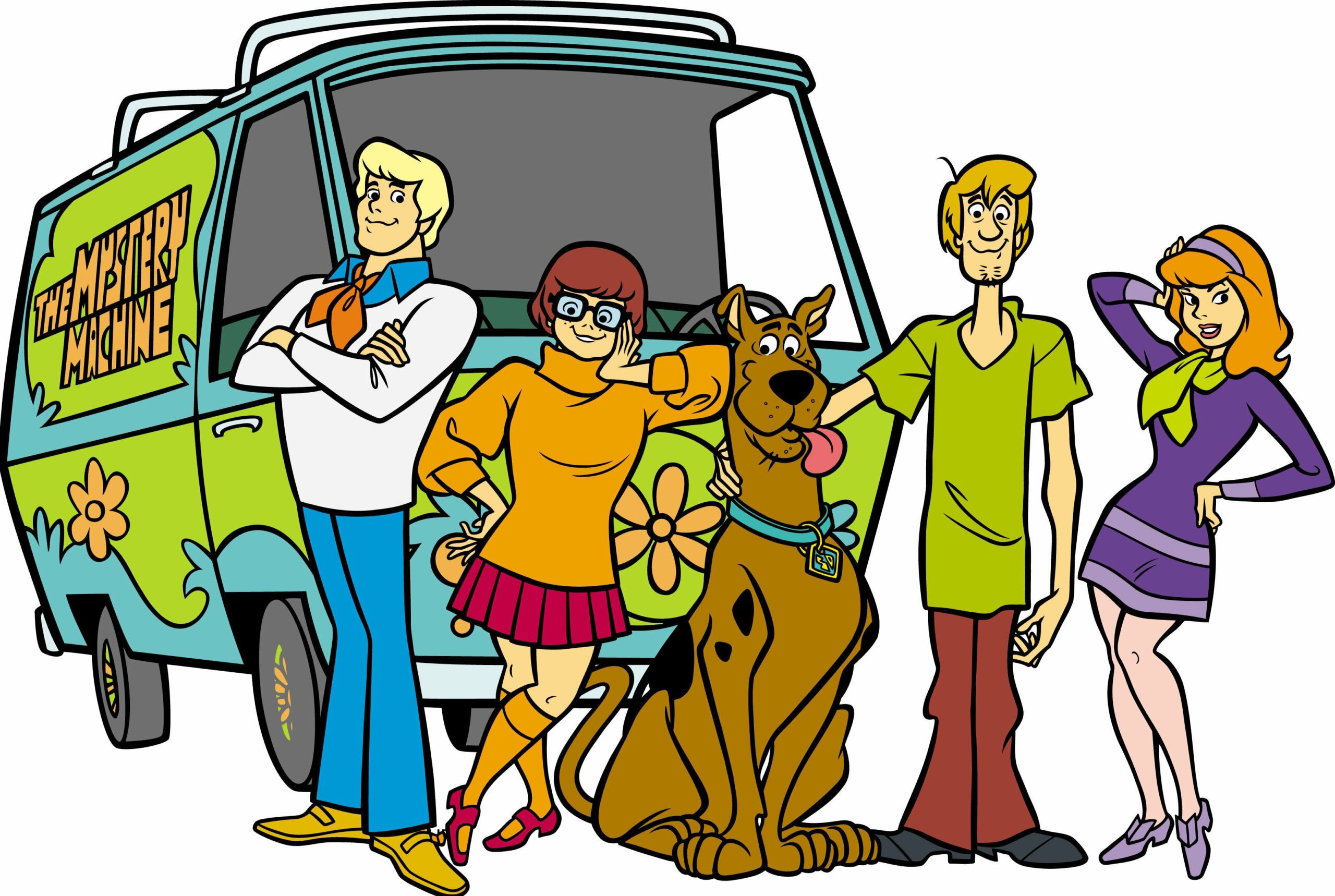 If you’re going to charge us for it now, tell us what you’re planning now

Season Passes are not inherently a bad thing. Take a look at how Nintendo is handling it. When it announced the pass for Mario Kart 8, it debuted at $12, provided a costume incentive bonus at launch, and Nintendo actually told you what the planned DLC would come with. That last bit is key. You know exactly what you’re buying, and though the quality is in question until the final launch, you have some idea of what to expect.

But other Season Passes are content to give you what I like to call “the mystery box.” BioShock Infinite was a particularly contentious pass for me, after Ken Levine and company announced it for $20, charged for it at launch, and gave us literally no information as to what it contained or any sort of release window until months later.

Warner Bros. just did something similar with their mystery $40 Batman: Arkham Knight pass, and I highly recommend waiting until the first shoe (DLC) drops before buying it. 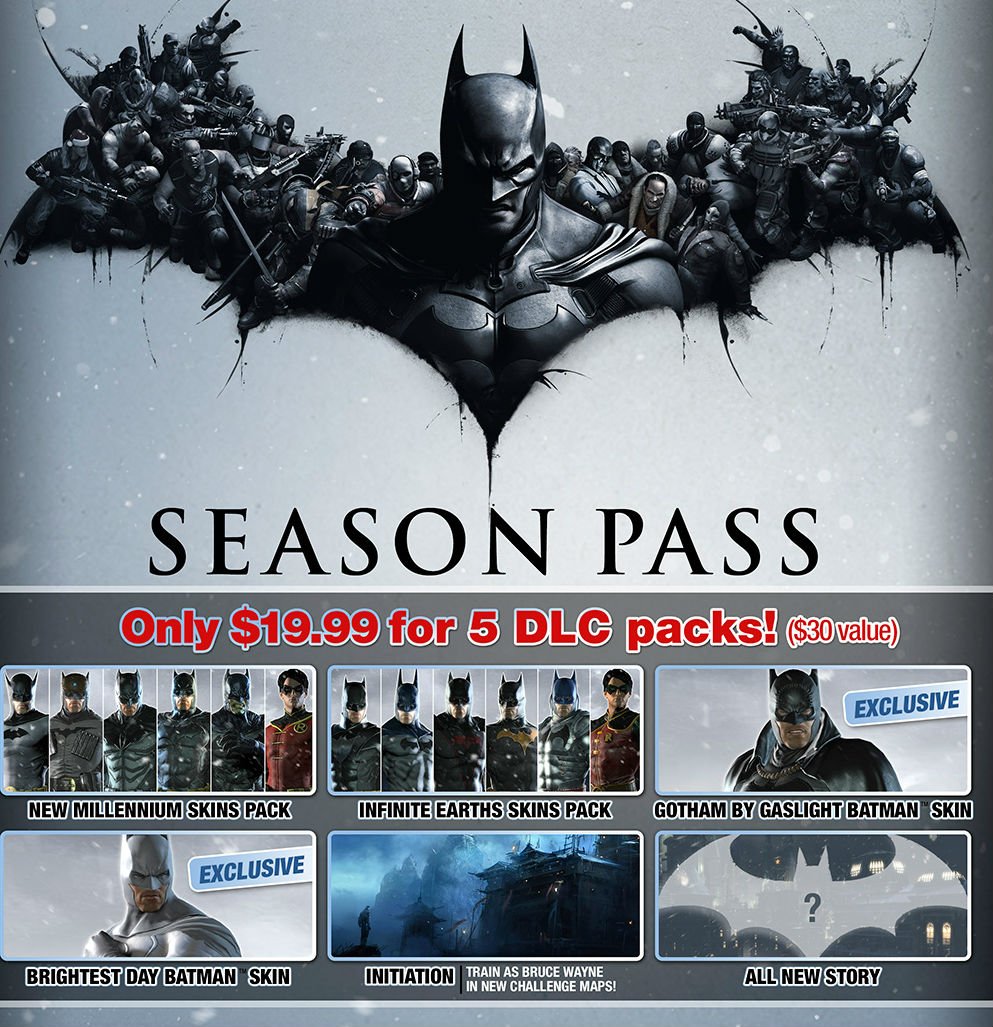 As someone who follows DLC very closely, I can attest that Season Passes have a mixed history. Arkham Origins had a very poor showing with its $20 pass, delivering bad skins, a horrible arena-based DLC, and a good Mr. Freeze add-on that could be purchased separately for half the price. Sadly, that best bit was hilariously billed as a mysterious “all new story” listing when the pass was advertised. That’s the point — don’t jump on the Season Pass wagon before you know what you’re getting into — before reviewers, YouTubers, or people you trust have given it a go.

So where did the concept come from again? Back in 2011, Take-Two Interactive and Rockstar introduced it to the world with Team Bondi’s L.A. Noire, which included seven extra missions for $10 — saving you $10 from purchasing them piecemeal. In the end it basically evened out, because half of the DLC was poor in quality, and even though most people would have been better off just buying the good bits, $10 wasn’t a terrible deal. Now we’re in the average neighborhood of $30, and even $40-$50 in some cases.

For years, big publishers have carried on the concept, some of them flip-flopping with refunds or some other form of compensation for a botched launch. In the end, the decision of what to do with the money in your wallet is up to you. But personally, I’d suggest exercising a bit more restraint when it comes to buying a bundle of content sight-unseen.

I’m excited for the next Batman game too given Rocksteady’s pedigree, but not $100 excited.