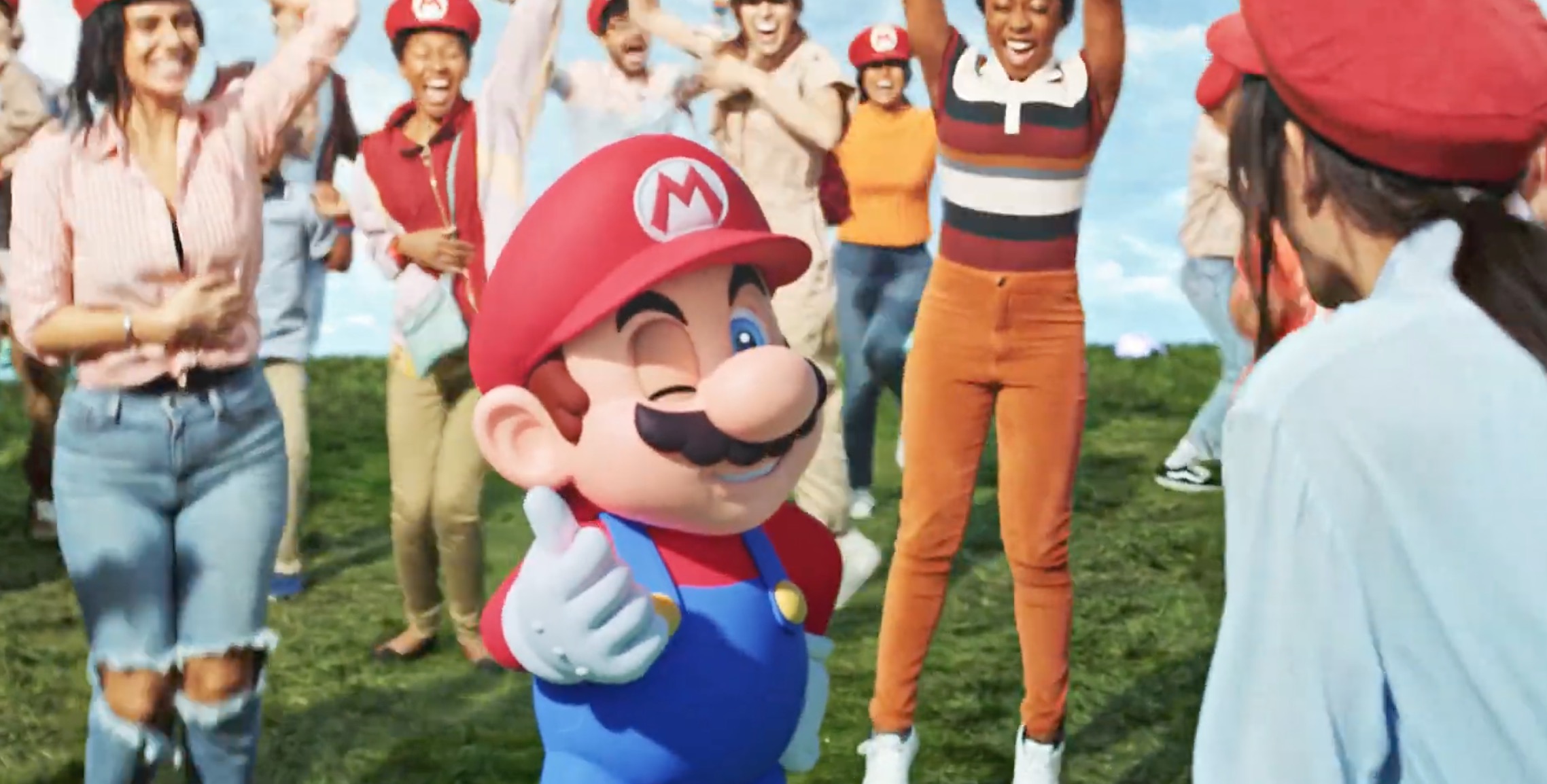 Back in 2016, Nintendo and Universal Studios announced Super Nintendo World, a new theme park with a Super Mario motif, would open in Japan before the 2020 Olympics. With the summer games just a few months away, the two companies are looking to make good on that promise. According to a tweet from Nintendo of America, the park is scheduled to open this summer and to kick-off the countdown to its debut, the company unleashed a music video for the park featuring Charli XCX and Galantis.

So, as a member of the gaming press, I’ll be flown out for the opening, right?

Either way, I’ve always wanted a Super Mario theme park and while I have no doubt the final product will in no way match what we see in that video, I probably won’t care too much once I’m there, riding the Mario Kart ride for the tenth time in a row.

As a reminder, there are plans to build Super Nintendo World attractions at Universal Orlando and Universal Hollywood.