And a progress update on the Switch port

Yooka-Laylee is perhaps my biggest video game disappointment this year, but I think Playtonic can and will get the game to a much better place. The team has detailed a hefty content update releasing this month — first on PC, then consoles — that wastes no time addressing players’ niggling complaints.

It’s worth noting that bug fixes are separate from this list and they’ll be “detailed later.”

Of the stuff mentioned here, the big ones for me are the cutscene skip and dialog speed-through, camera reworks, and the restart option for those dang arcade games and Kartos challenges. Also, the laser move — the puzzles related to that gave me trouble for the longest time. Clearly, I wasn’t alone.

Playtonic has also shared a progress update on the Nintendo Switch version of Yooka-Laylee. 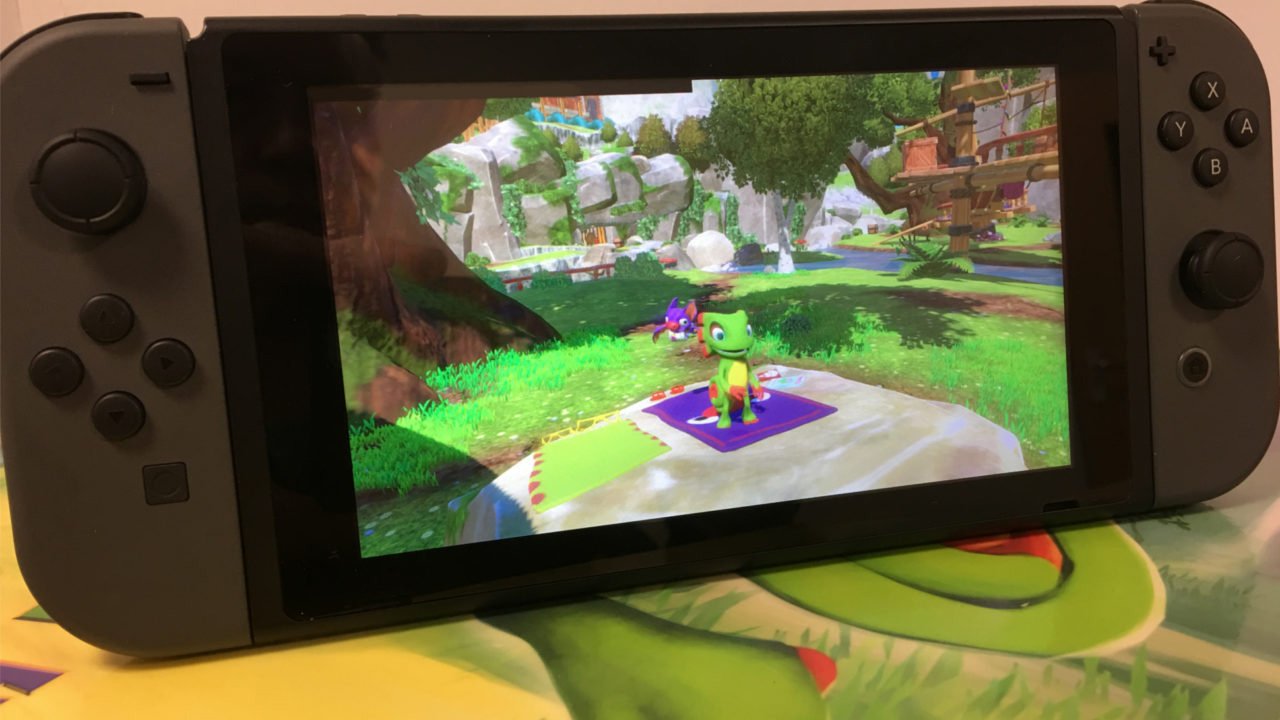 “As our first significant game update nears completion, we will soon be entering the Nintendo Switch-specific testing phase,” explained the studio. “And hopefully, if our test team doesn’t break it too badly, we’ll be in a position to deliver you a final release date shortly after.” The aforementioned fixes and tweaks from the PC/PS4/Xbox One update will be available on Switch from “day one.”