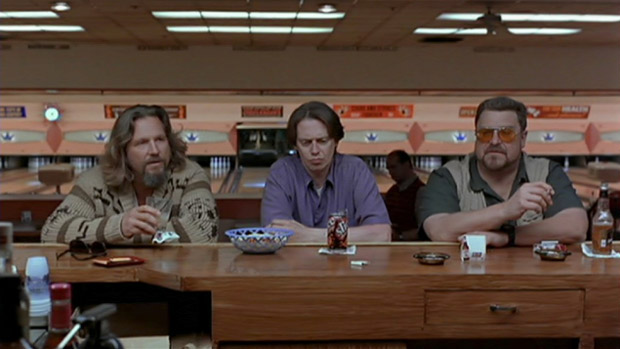 Yoostar 2 is very much one of those games that can live or die by its post-release downloadable content. Thankfully for fans of the bizarre title, more is on the way.

Throughout May, Yoostar 2 will be giving you additional opportunities to reenact scenes from notable movies. The full list is broken out below, but you can expect stuff from The Big Lebowski, The Princess Bride, and a surprisingly beefy amount of content from The Hangover.

I often forget how much people love that last one.