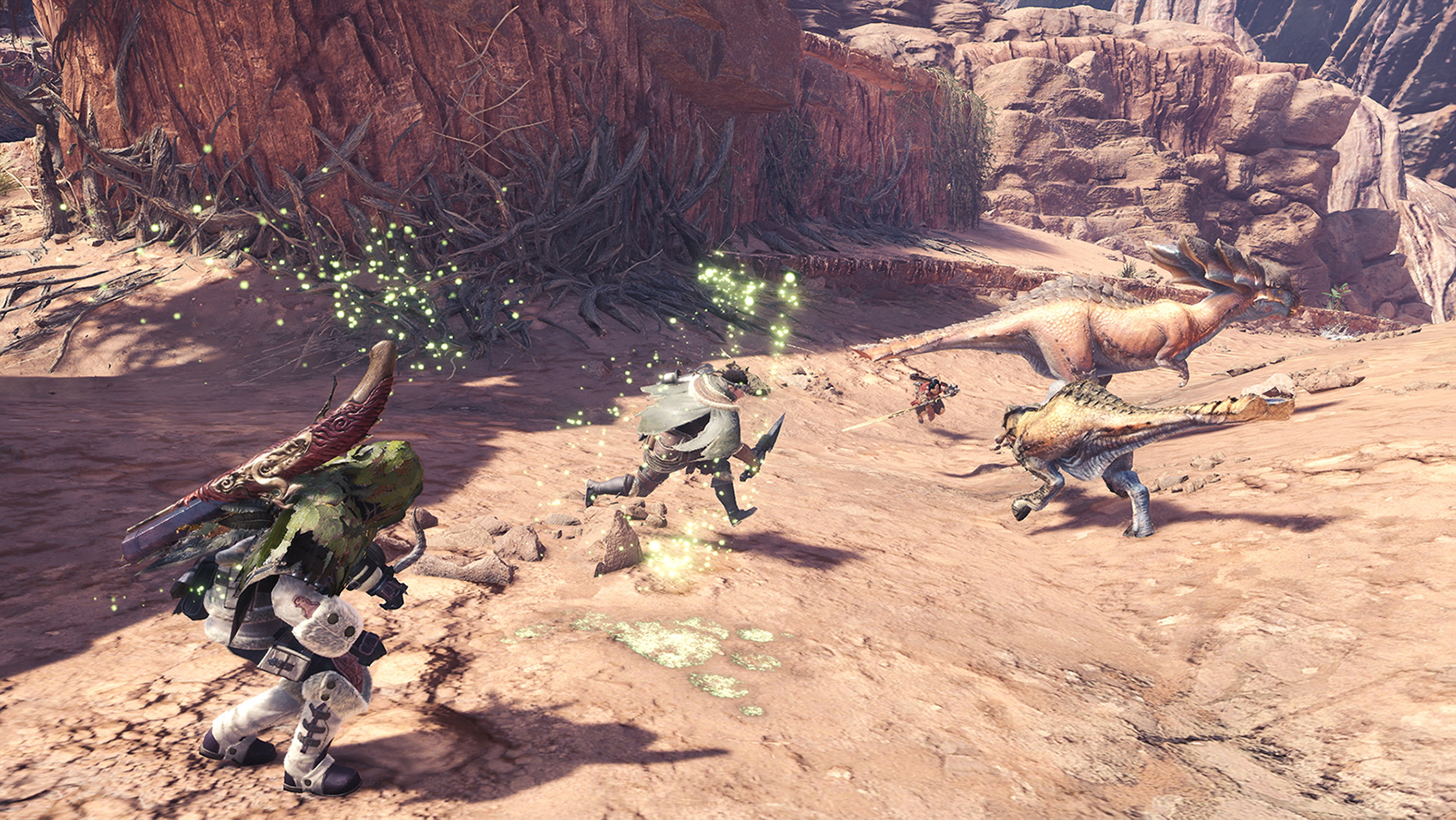 The monster-tracking Scoutflies in Monster Hunter: World can be too straightforward for their own good, but they serve a purpose, and as long as they aren’t yanking my camera around, I think they’re fine. If you’re a returning player who doesn’t need or want the assists, yep, there’s a mod for that.

You can probably envision a world without Scoutflies on your own, but here’s a visual aid from modder MHVuze. It’s a work-in-progress, so there are a few caveats. There’s a faint glow “when a monster or spot is set as a goal,” and the “camera neck snap is still there.” These are both known issues.

Here’s the install instructions and notes straight from MHVuze:

Use at your own risk! Play in offline mode if you fear a ban or whatever.

Note: Untested with Elder Dragons since I’m not that far on PC yet. Let me know if it works. It should.

As a quick aside, Capcom says it’s “working diligently on a patch to fix the connection errors.”