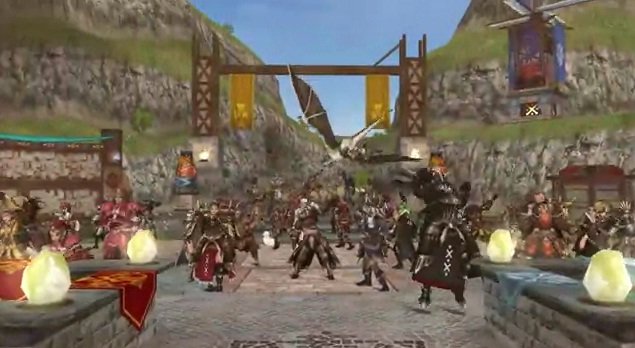 Only in Japan, again

Monster Hunter Frontier Online is already available in Japan for the PC and Xbox 360, but to celebrate the upcoming Wii U and PlayStation 3 releases, Capcom has given us a new trailer for the update titled Monster Hunter Frontier G. To be clear, the original game was released in 2007 (as an upgrade to Monster Hunter 2), and it’s online-only with a monthly fee — so don’t get too excited.

The new versions will run on their own servers, but offer the “exact same content,” said Director Tatsumi Kimoto. Kimoto also confirms that they’re working on something special for the Wii U GamePad (or even 3DS functionality), but he can’t “guarantee” anything yet.