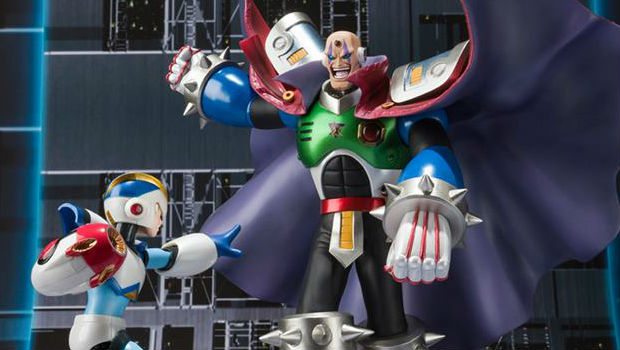 Remember when we briefly mentioned that non-posable Sigma figure during the announcement of Ultimate Armor X? Well we have final confirmation pictures compliments of the Tamashii Nations Facebook, and it’s pretty damn badass.

Standing at seven inches tall, this menacing figure will strike fear in the heart of all your Mega Man toys, if you’re ready to pony up the approximate cost of $58 in this Fall when the figure will launch with a September/October window.

Now, this statue is pretty great, but I would really dig a Mega Man X6 style Sigma statue as well if you’re listening, guys.