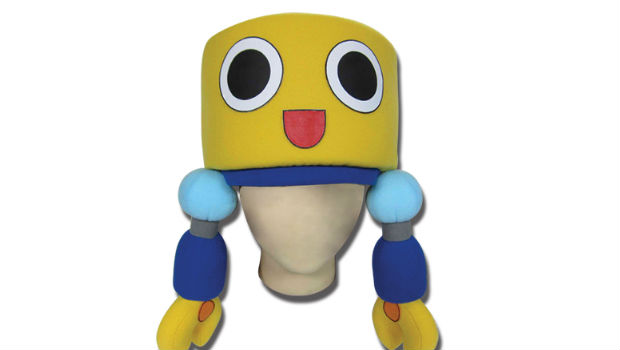 Legends will never die in the minds of the fans

Mega Man Legends 3 may be dead, but the legend lives on through fans. Whether it’s with a heart-felt public display of respect, or fan game after fan game, people can’t get enough of Mega Man Volnutt, Tron Bonne, and those adorable Servbots.

That goes for merchandising as well, as Great Eastern Entertainment, a licensed anime and merch dealer has just put up a listing for an amazing Servbot hat, complete with dangly arms! Right now we don’t have any details as far as a release date or price, but it does exist.

I don’t have any Servbot merch yet sadly, so I’m all about this.