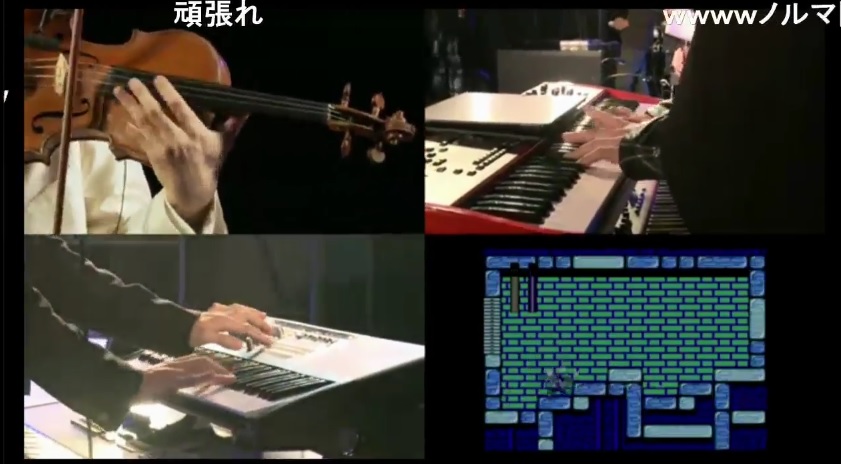 Of course it has the Wily theme

Over in Chiba, Japan last weekend at the Makuhari Messe (hey that’s where TGS is!), a Mega Man concert was held — specifically, of the Mega Man 2 variety. If you’re into game music at all it’s worth checking out, especially given that this iteration hosts some of the series’ best tracks.

It’s especially cool to see some of the songs with footage from the games playing in the background. Also, some dude is wearing a Famicom helmet, and the violin guy is pretty damn good.