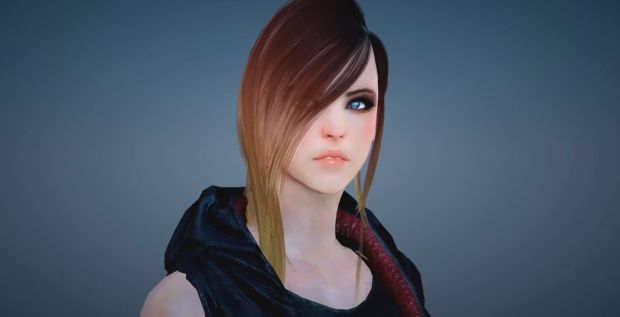 Black Desert is an upcoming Korean MMORPG and that sentence is usually more than enough to get a majority of people to start tuning out. That is until you watch this video, showing off the game’s amazing character creator system.

You can alter seemingly every aspect of your character, creating highly detailed male and female avatars. I really don’t care what the MMORPG plays like now, I just want to mess around in that character creator system and create whatever I wanted. Forget the realistic aspect too, just imagine all the warped things this system can provide.

And upon further examination, the actual gameplay aspect of the game looks really good too.