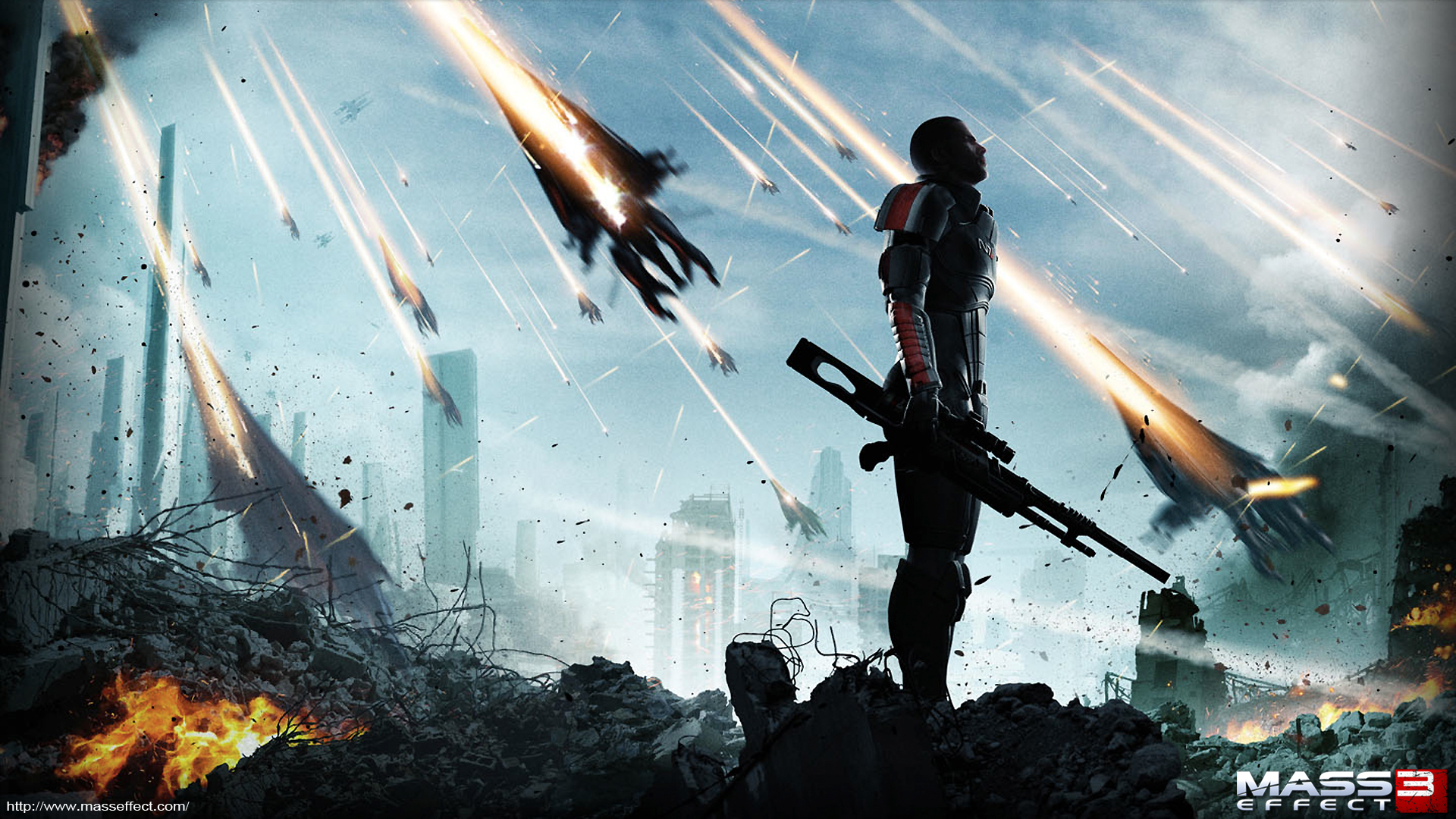 Remember that Mass Effect theme park ride we told you about?

According to Fortune (via VG24/7), the Mass Effect theme park experience is still on track to open next month, and will boast 33% extra Ds courtesy of a 3D to 4D upgrade that will tickle, poke, toss, and blow you.

Following the unveiling of the Plants vs. Zombies Garden Warfare 3Z Arena at Carowinds in North Carolina, EA’s next big thing will be the aforementioned Mass Effect ride, scheduled to open in California in May.

Set around the same time as Mass Effect 3, everyone’s favourite Commander is referenced but doesn’t appear (probably because we all make our own, I guess?), but you do get to hang out on/with the Normandy and chill on planet Terra Nova. The ride developer has reportedly involved BioWare through weekly calls to review the story, animations, and artwork, with the ride designers creating a custom 60 foot 3D LED screen to enhance the experience.

Apparently, the 4K technology was designed for Michael Jackson’s “This Is It Tour,” but … well, it was never used.

“It’s very important that we create an attraction that fits seamlessly in the world of Mass Effect, while including the elements we know are critical to making a good amusement park experience,” said Christian Dieckmann, corporate vice president of strategic growth at Cedar Fair Entertainment. “We want to ensure that dedicated fans and park-goers being introduced to the franchise alike walk away thrilled and excited.”

“3D LED is like a live VR experience,” adds designer Huber. “We have a performer (playing the captain of the ship) interacting on stage with the holographic screen. The 80-seat theater feels like you’re in a spaceship thanks to motion seats with wind, water, leg pokers, and neck ticklers with 80-channel atmospheric surround sound arrays. It’s a full sensory bombardment.”

“We’re trying to show you can have an interesting experience with real interaction that doesn’t give you a headache or make you feel like you’re going to puke.”

If any of you have been to that Plants vs. Zombies Arena please tell us what it was like, because enquiring minds want to know. With pics, obvs.

Mass Effect: Andromeda is scheduled for release next year.