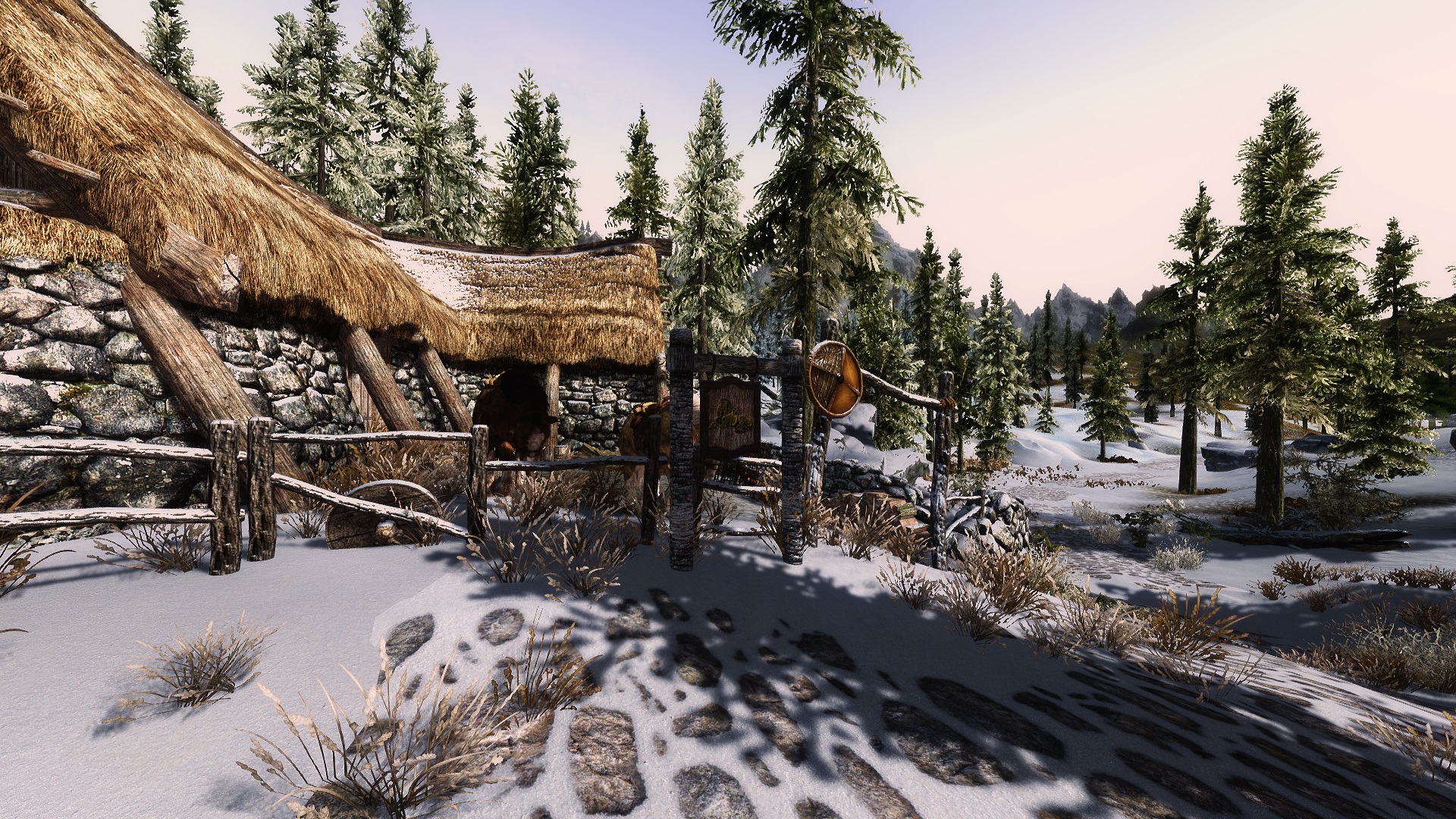 Looking for a reason to dust off your copy of Skyrim? Holds: The City Overhaul might be the excuse you’re looking for. This gigantic mod (a 4 GB download) took its creator Galandil more than three years to put together. Why so long? Because the mod basically remakes several of Skyrim‘s less impressive cities and towns (while also adding in some brand new ones).

Cities such as Falkreath, Dawnstar, and Winterhold all get some much needed TLC with added vendors, improved buildings, and more impressive holds and courts. There are also new settlements scattered around some of Skyrim‘s more austere areas to liven up the experience.

What I like about this mod is that all of these changes are designed to smoothly fit with the look and lore of the game, unlike a lot of other mods that just make everything sparkly or crazy-magical. As the description on the Nexus download page says, “the aim of all of this is to create a more memorable and diverse experience, making the cities actually feel like cities hopefully without ruining the natural and realistic design of the vanilla game.” Sounds good to me.

Galandil does recommend you explore the redesigned keeps with a fresh character to avoid conflicts and bugs with previous save files. Considering Skyrim has been around for five years and jumping back into a character you abandoned in a dungeon half a decade ago would be fairly disorienting, starting the game with a new character seems like a smart choice anyway.