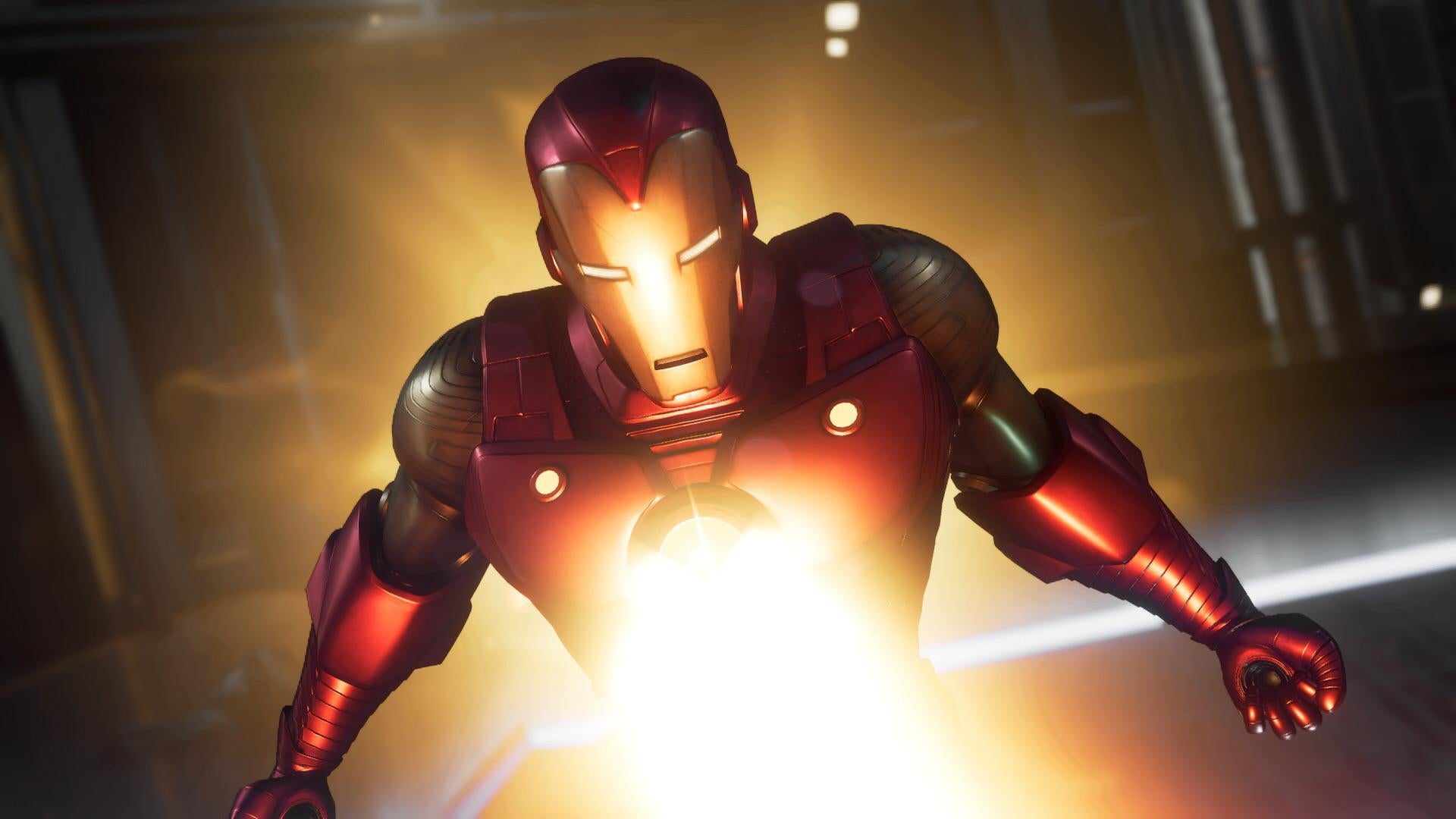 As well as bugs

Marvel’s Avengers was released back on September 1 for early access folks: so it’s been nearly three weeks since 1.0 launched, and people have had plenty of time to dig into its myriad issues.

Things from small bugs to game-breaking glitches, or poor quality of life features, stuff like that. But the long-teased 1.3.0 update seeks to bring an end to a lot of those problems, and you can download it now. If you experienced bugs like infinite loads or even a few things that stopped your progress entirely, there’s a good chance this huge update will fix it.

House Call, A Global Offensive, Along Came a Spider, Dogs of War, Interrogation Anxiety and Task at Hand are the main fixes, as well as potentially fixed bad save data from a retroactive standpoint. You can now also engage in matchmaking quicker when someone leaves (it’ll queue up in four seconds instead of 30!) and players will also get additional time to matchmake when the mission countdown is happening.

Another large facet of 1.3.0 is the visual department, as all sorts of weird visual bugs for specific costumes or even all across the board clipping issues are rectified. That visual overhaul also extends to the UI. You can find a truncated list of the major facets of the patch below and check out the full notes here.