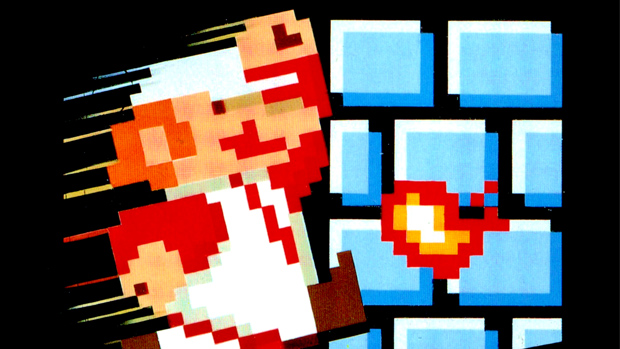 I didn’t even skip ahead

It may not be a flawless run, but YouTube user NotEntirelySure‘s playthrough of Super Mario Bros. is a riot all the same. He cleared the game with the lowest possible score, 500 points, without the aid of save states or slowdown.

That near-impossible jump under the row of coins. Those relentless Hammer Bros. This run is more difficult than the video might indicate, and it looks pretty damn challenging to begin with.

Here’s some added context: “How tough is that jump in 8-1? Well, the timing of the liftoff, the duration of holding the jump button, and the timing of the wall jump are all frame perfect. NES games run at 60 frames per second, which means all the necessary inputs need to be timed within 1/60 of a second. In addition, the starting position before running I used not only has to be on the right pixel, but also the x sub-pixel has to fall within a certain range (technical stuff blah blah blah). In short, it’s a pretty annoying jump.”

I love it when gamers make their own fun outside of what designers had originally envisioned.