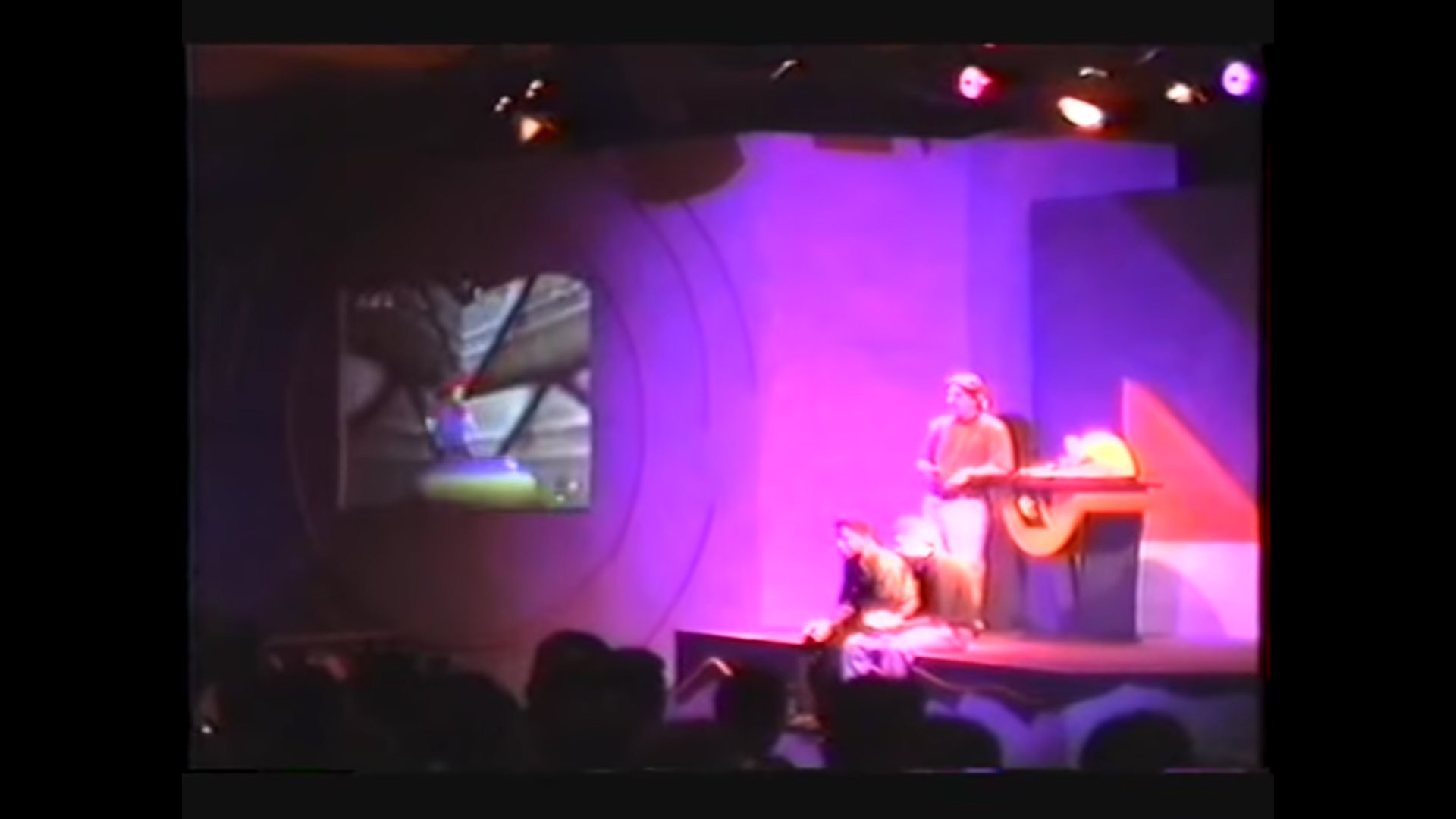 Complete with large prototype N64 carts and everything

In this precious footage from 1996, Nintendo’s Ken Lobb demonstrates the wonderful world of Super Mario 64 to a captivated audience. We’re so used to seeing highly-manicured E3 demos and then eventually finding out if the pitch was indicative of the final game, but here, we get to flip that script.

After a few minutes of explaining Mario’s versatile moveset and demoing the penguin slide race, Lobb tells the audience “we actually have people in the office who have played this game over 50 hours and they’re still not finished. And these are some of the best players at Nintendo of America. We feel for an average to above-average player, this game has something in the [realm of] 60 to 80 hours of gameplay, and we don’t think it’ll be rare to have players take 100 hours before they finish the game.”

It’s fascinating to see Nintendo pitch something as iconic as Super Mario 64 knowing what we now know. My favorite part, though? Ken’s chilled-out ’90s-as-hell lean. What a blast from the past.