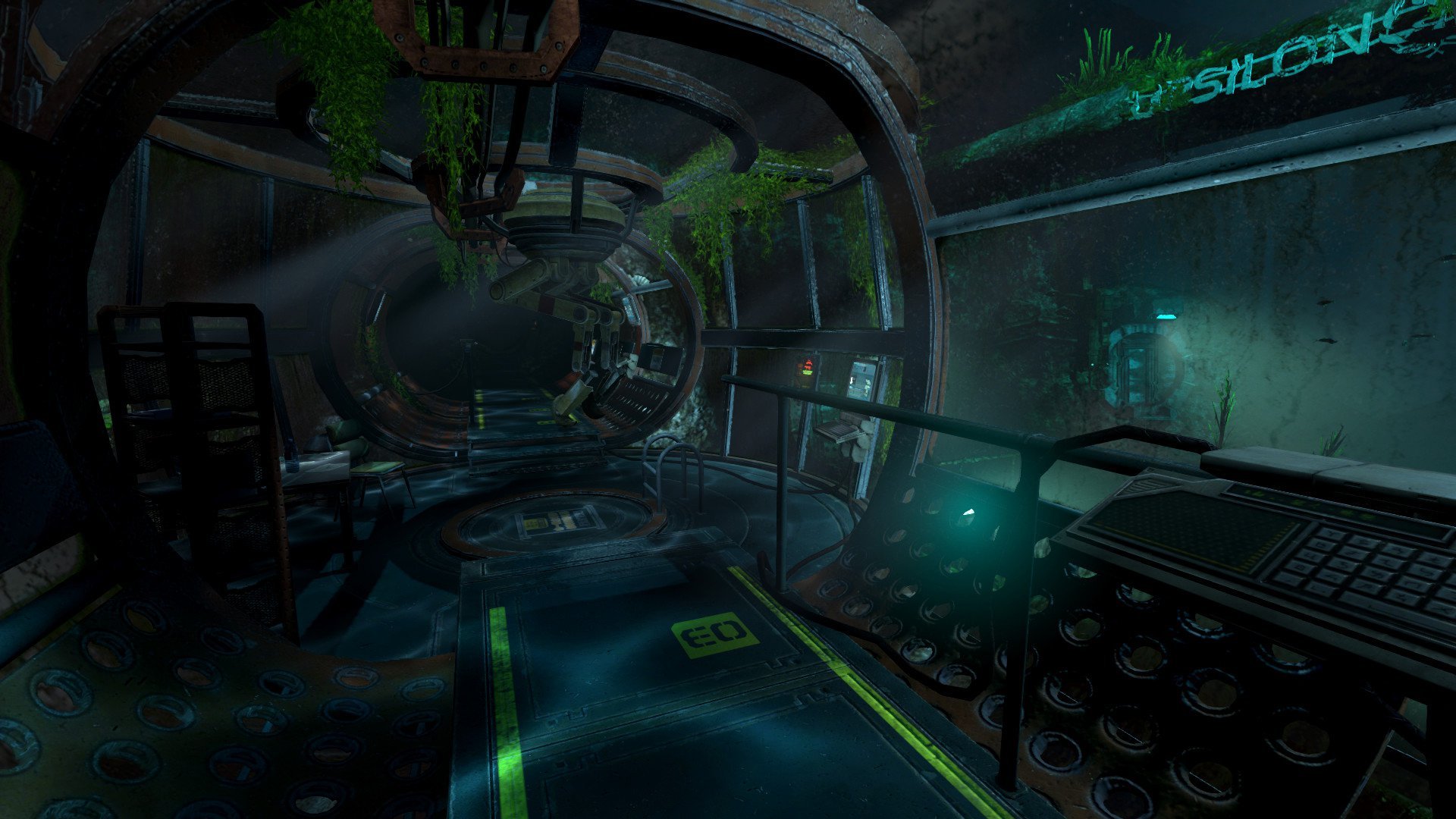 SOMA was released on PC last week, and as it turns out, it seems to be pretty good. Now you can experience the prequel by way of a live-action mini-series, sanctioned by developer Frictional Games.

If you dig this inaugural ‘sode you can tune in daily until October 5 on the very same channel. I really need to check this one out at some point. As an aside, it’s refreshing to see this full game released in favor of doing episodic content in a free video format.