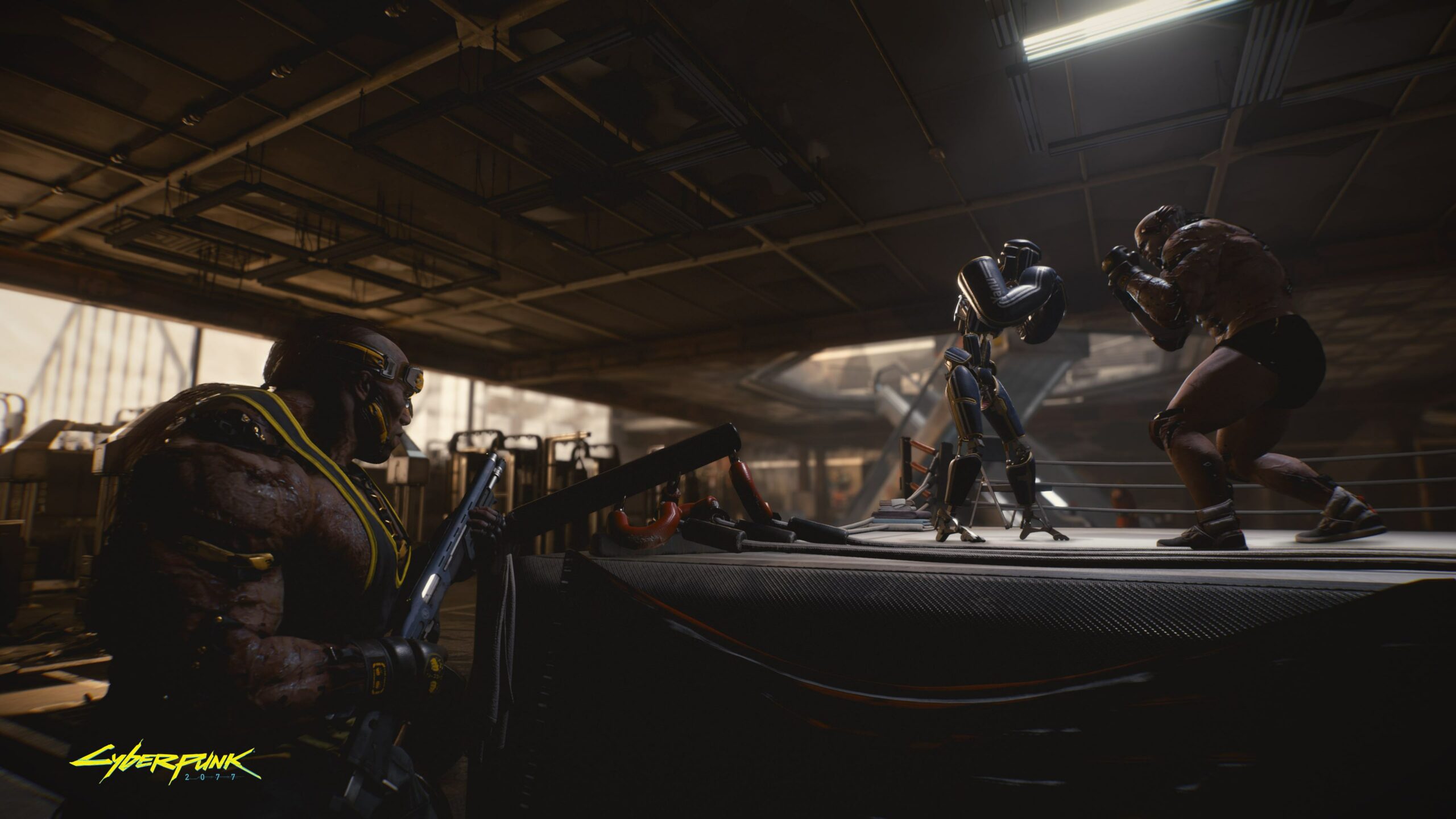 Let’s look at the evidence

“Trust no one” is probably a good takeaway from a cyber-futuristic dystopia story about warring factions and competing interests. Still, we’re inclined to believe this Cyberpunk 2077 leak that will see a new limited edition console on store shelves.

The details are unconfirmed and the timeline is blurry, but here’s what we’re working with. Let’s work backward. First, here’s a look at the limited edition Cyberpunk 2077 Xbox One X that may be revealed soon (but also may be fake) (but we think is probably real):

That’s it. Just some product shot box art, the likes of which millions of tricksters have mocked up before. But, there are three pieces of supporting evidence, and none of them are my strongly-held personal belief that there need to be more yellow consoles.

First, something fishy is going on over at Xbox.com. Navigating there results in a quick site takeover. There’s a split-second silhouette of a console and controller before a prompt pops up to return in four days. That’s Monday, April 20 which is presumably when this will be made official.

However, this rumored Xbox One X is also anchored by the fact that the controller already leaked online. Amazon Canada listed it yesterday (via Windows Central) although the page has since been pulled. It was up long enough for people to pull images, though:

Lastly (and probably most flimsy), Microsoft and CD Projekt Red have been marketing partners throughout all of this. For the past few years, Cyberpunk 2077 was a part of Xbox’s E3 showcase, arguably serving as the biggest segment in each of them. When you have a hugely-anticipated game sidling up to a platform-holder like this, it usually results in limited edition hardware.

Also not lost on us: Today was supposed to be Cyberpunk 2077‘s launch day before it was delayed. Having confirmation of this new limited edition Xbox One X on Monday isn’t going to make the wait for September any easier. This console will, however, go great with your yellow accent wall.