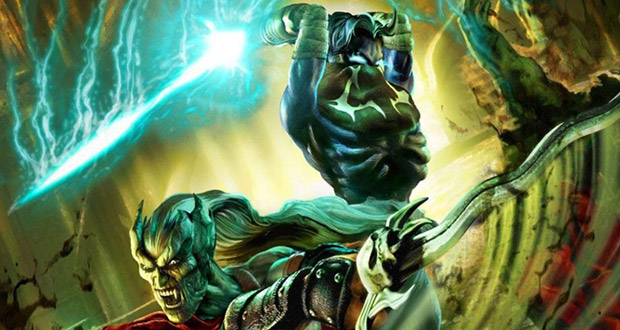 Learn the entire history of the famous videogame vampire

Although I played Blood Omen, the first game in the storied Legacy of Kain franchise, it wasn’t until Soul Reaver that I would cement my love for the series. Little did I know that amidst the release of those games in 1996 and 1999 respectively were six canceled Legacy of Kain games — whoa.

This user over on NeoGAF decided to research the history of the franchise, and found evidence of ten cancelled games in all. Among the dead and buried are titles like Pillars of Nosgoth (a 3DO game), Shifter (and earlier version of Soul Reaver), and earlier versions of Blood Omen 2 (which was probably the worst game in the franchise). You can have a look at the creator’s previous Legacy of Kain remembrance post here. If the new game ever comes out, I think I feel a Carter’s Quest coming on.

The 10 Cancelled Legacy of Kains [NeoGAF]

Filed under... #Canceled#Legacy of Kain