I’m off to Dragoncon!

If there was ever an upcoming week for epic cosplay it would be this week. PAX Prime in Seattle and, from what I’m told, the mecca of all cosplay destinations Dragoncon in Atlanta are sure to provide some amazing displays for weeks to come.

With that said, I’ll be ditching the Dtoid family this week (going to miss one wild party for sure) as I brave a trip to Atlanta to witness (and capture with my new camera) some hopefully insanely brilliant cosplay.

Enjoy this week’s gallery. There are some fantastic cosplays old and new, a little Killer is Dead action, and even one our own Jim Sterling could get behind.

Remember, if you have any spectacular cosplays you’d like to show off here make sure to send them in to [email protected]. 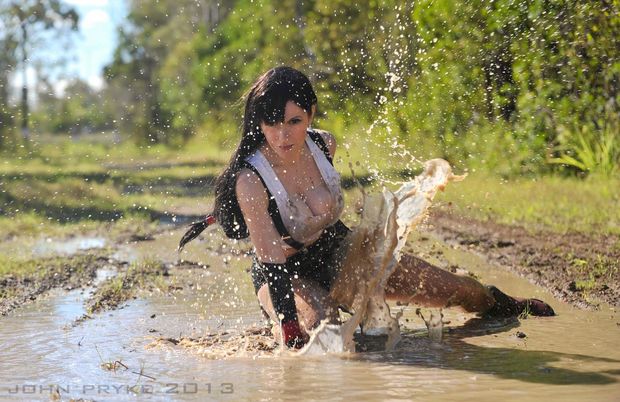 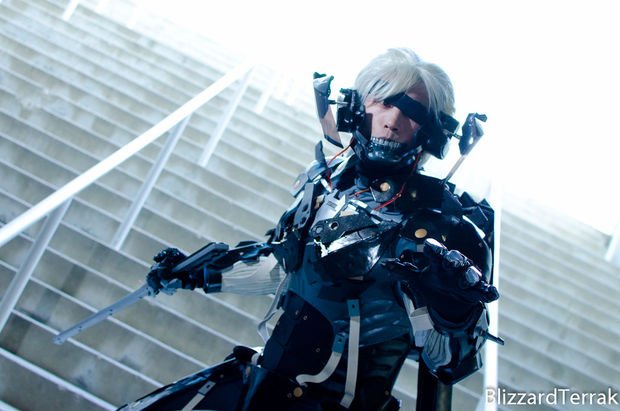 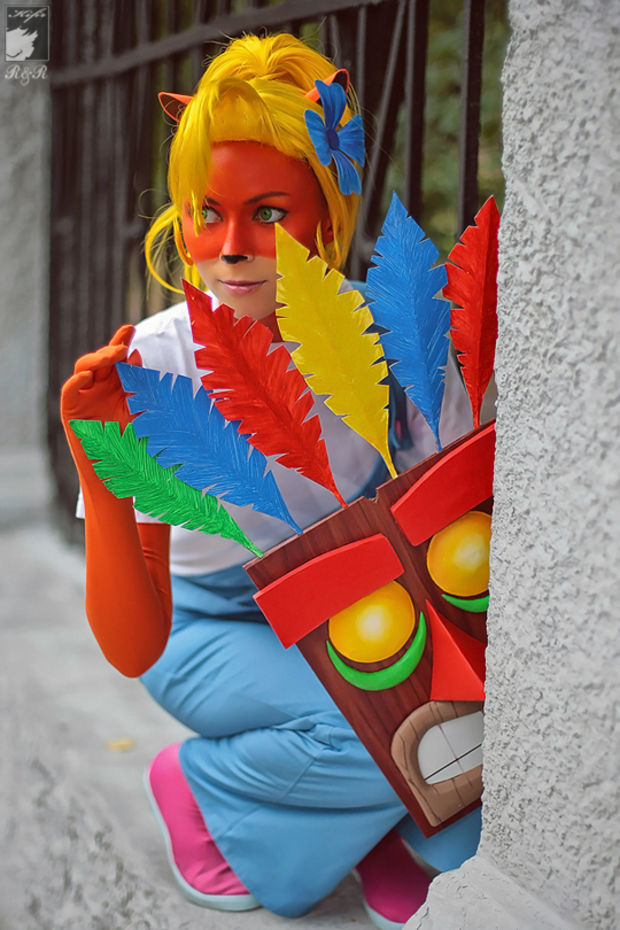 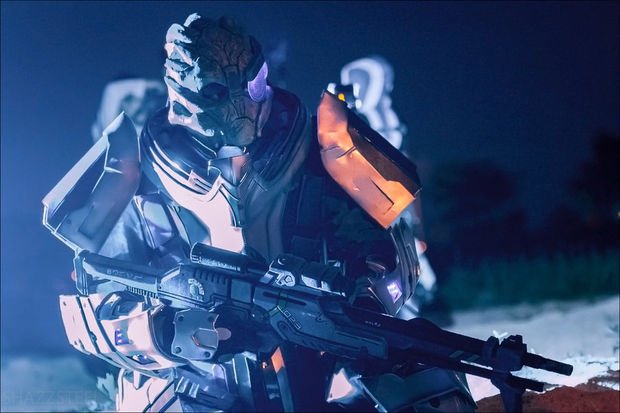 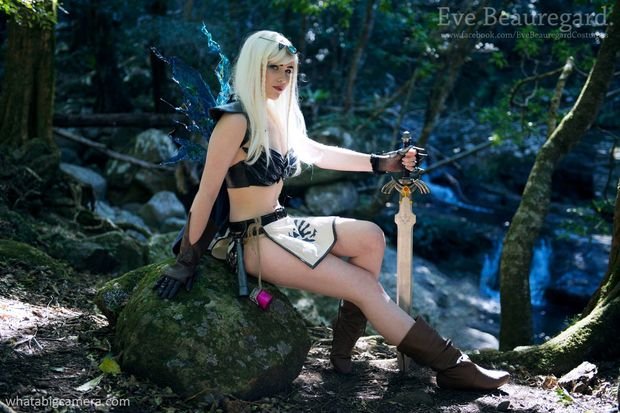 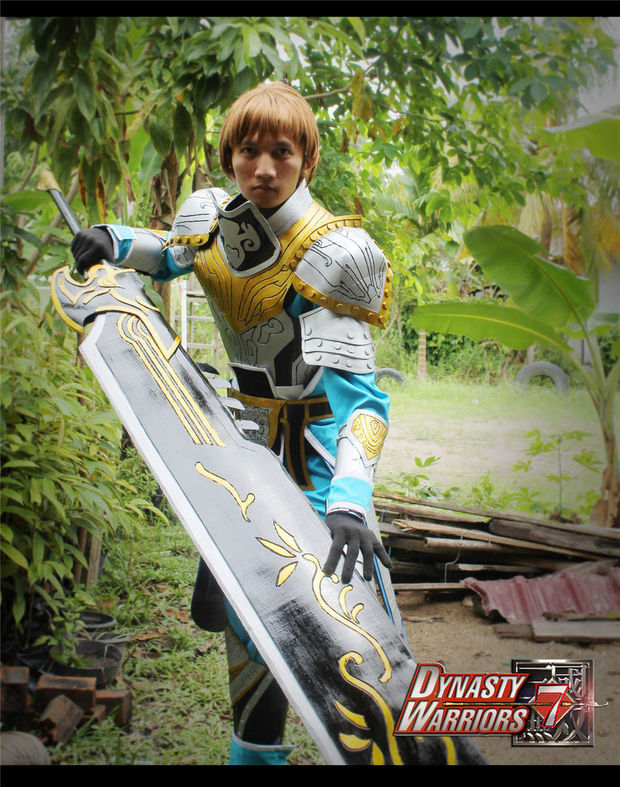 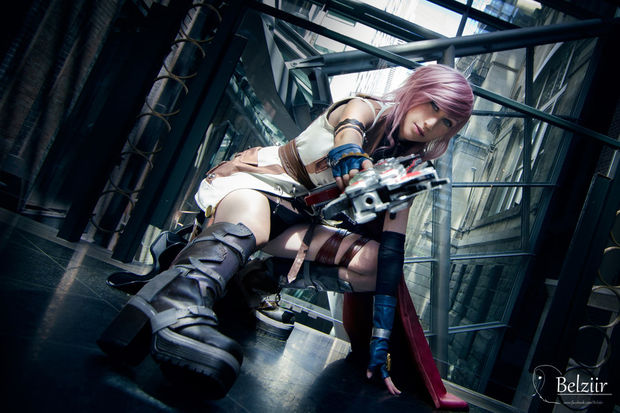 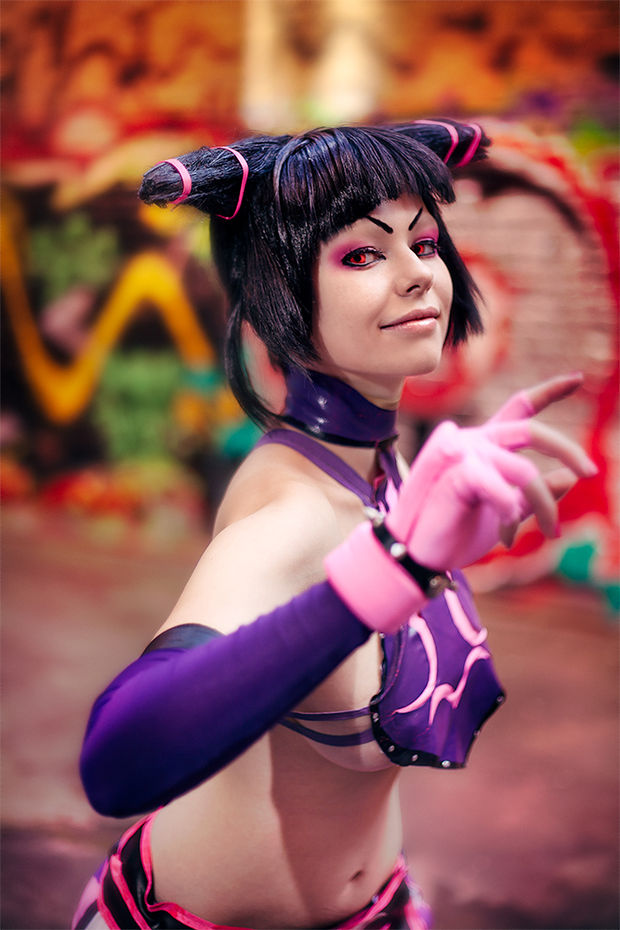 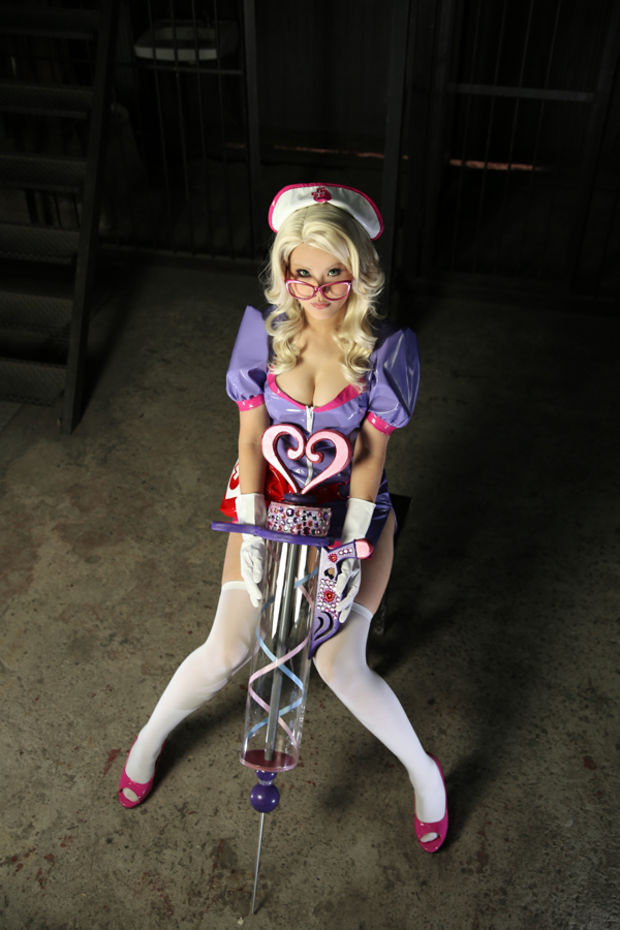