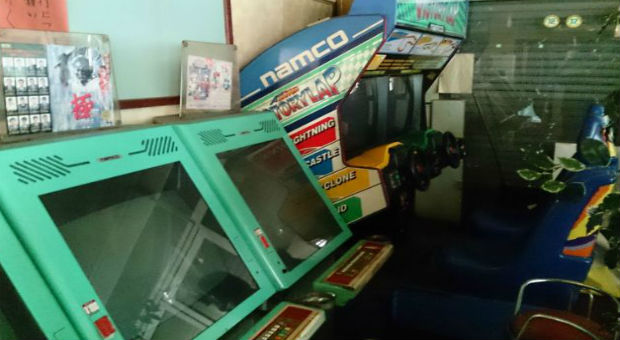 My grandma still calls my DS a ‘Nintendo’

In sunny Chiba, Japan, a woman purchased a building that actually ended up encasing a time capsule of arcade goodness straight out of the late ’80s through ’90s.

However, instead of reopening the arcade, the woman’s grandson has decided to sell off machines to gamers across the globe, shipping them off to the U.S. and attempting to uncover the story for himself as well. This may be a once in a lifetime chance to own one of these cabinets as they are becoming rarer and rarer as time goes on.